After making waves with her 2019 debut, powerhouse vocalist and songwriter, Yola, is back with new music.

On April 22, the British-born artist announced Stand For Myself, her sophomore record, which is due on July 30 via Easy Eye Sound. Along with the record announcement, she dropped an anthemic new single, “Diamond Studded Shoes,” which tackles the impact of wealth inequality and cultural divide in the context of today’s socio-political climate.

“This song explores the false divides created to distract us from those few who are in charge of the majority of the world’s wealth and use the ‘divide and conquer’ tactic to keep it,” Yola explained in a press statement. “This song calls on us to unite and turn our focus to those with a stranglehold on humanity.”

With a blazing sound, an infectious backbeat and a phenomenal vocal performance, “Diamond Studded Shoes” is a special kind of song that speaks to a bigger wave rising up in the music world. By using her platform to not only create world-class, genre-bending music, but to also deliver a profound message of struggle and hope, Yola is exemplifying the kind of positive influence an artist can be. In this regard, the new single is emblematic of Stand For Myself as a whole.

“It’s a collection of stories of allyship, black feminine strength through vulnerability and loving connection, from the sexual to the social,” Yola continued. “It’s all celebrating a change in thinking and paradigm shift at their core. It is an album not blindly positive and it does not simply plead for everyone to come together. It instead explores ways that we need to stand for ourselves throughout our lives, what limits our connection as humans and declares that real change will come when we challenge our thinking and acknowledge our true complexity.”

And Yola knows a thing or two about acknowledging true complexity—raised in the United Kingdom during the 1990s by a Barbadian immigrant mother, she’s faced her fair share of hardship (she was even homeless for a brief period of time). While music has been a source of strength and opportunity for the now-37-year-old artist, even with her success, she was still always greeted with an uphill battle in order to execute her true vision. Ultimately, all she wanted to do was make the music she wanted to make and be her true self, unapologetically, regardless of how complex that “true self” was. Now, with Stand For Myself coming up, it looks like she’s finally getting to unleash her brilliant, inimitable energy to its full potential.

“I kind of got talked out of being me, and now I’m here,” she said. “This is who I’ve always been in music and in life. There was a little hiatus where I got brainwashed out of my own majesty, but a bitch is back.”

Yola’s new album Stand For Myself is set to drop July 30 via Easy Eye Sound. Watch the music video for her new single “Diamond Studded Shoes” below: 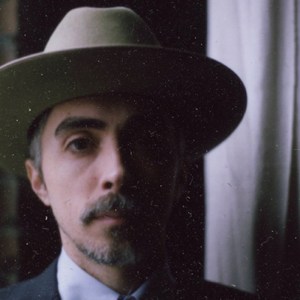 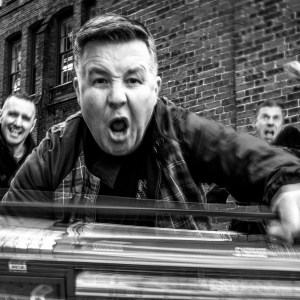