On her newest single, “If The World Falls To Pieces,” Allen sings with the lightness of a feather, delicately reminding herself to retain a hopeful frame of mind amidst darkness.

In one swift piano key change she calls to mind the people we love and the people we miss. All with a sweet and longing tenderness, Allen transports us into a different world.

She sings with poignance, “If the world falls to pieces, at least I’ll be with you,” and the instrumentation follows suit.

While it’s a simple sentiment, her message couldn’t be more relevant or timely. Her words linger in the air heavy, with a resonance that can only be satisfied by reminding a loved one how much they mean to you.

Allen shares that she was careful in her attempt not to sound completely pessimistic, but instead describe her anguish alongside her striving to remain hopeful.

“I wanted to articulate how devastated I have felt by the unraveling of the world around us. I wanted to write the song from a point of view in the future where we’d done all we could to try to fix things but maybe it just wasn’t enough, and not resolving the darkness of the situation was the only way I could even get close to explaining how devastated I have felt,” she explains. “I did not want to resolve the message of the destruction but rather present this very real scenario that in a moment of despair we can try to hang on to hope, to the people we love, and choose to not be broken.”

Allen shows that while those things might be the case, there’s always a silver lining: carrying on alongside the people we love.

“No matter how hopeless and powerless you feel because of a person or a situation, maybe the most defiant thing you can do is decide to be hopeful in the face of what feels like defeat. And that you can feel devastated while also being hopeful, those two things are not mutually exclusive. Some of the darkest times I’ve ever experienced were when I started to lose hope,” she says. “It feels like a true daily rebellion to what’s happening around us to refuse to let our spirits be broken, to decide to never give up and never go down without a fight. This song has become more meaningful to me as time has passed and it’s especially important to me now. It is a love letter to those feeling this pain that they’re not alone.”

Listen to “If The World Falls To Pieces” below. 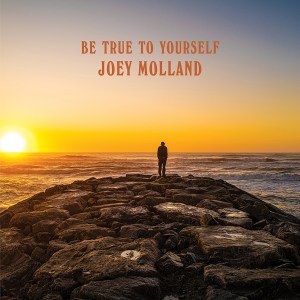 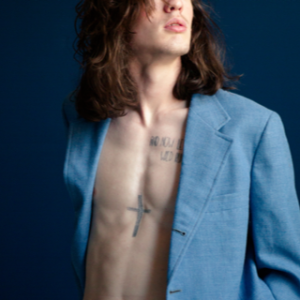