When Peter Rosalita stepped onto the stage for America’s Got Talent semi-finals on Tuesday night (Aug. 31), the world got to see just how competent of a performer the 10-year-old Filipino singer is.

Things started off a little rocky—technical issues led to Rosalita missing his cue. “Hello?” he calmly said, turning back to speak to the off-stage crew. “Can we repeat please?” As the crowd started to cheer him on, he turned, flashed an endearing smile, and said “Sorry guys!”

Restarting the piano intro, Rosalita caught the cue the second time around and dove into a stirring rendition of “Without You,” the impassioned ballad originally written and performed by Badfinger. The version Rosalita sang was based on the Mariah Carey version, which went No. 1 on the U.K. charts and No. 3 on the Billboard charts in 1994.

With truly impressive tone, dynamics, and vocal control—resulting in an amazing ability to convey the song’s emotion—Rosalita’s performance was nothing short of phenomenal. The way he can belt high notes with the perfect amount of vibrato, and killer intonation to boot is a skill that most singers never master… much less when they’re not even a teenager yet. The America’s Got Talent audience and judges rightfully awarded Rosalita a standing ovation.

“The fact that you knew you missed the intro, you took control on a live show and went, ‘You know what, let’s start again’—I’m thinking, ‘Good for you!’” Simon Cowell said, in a rare statement of genuine admiration. “Then you delivered that amazing vocal.”

A Filipino citizen who was born and raised in Abu Dhabi (the capital city of the United Arab Emirates), Rosalita got his start competing in local talent contests. Eventually, after taking notice of how he obsessively watched America’s Got Talent tapes, his parents sent him with his aunt to America to audition for the show. Now, he’s right on track to make it to the finals.

Peter Rosalita’s performance of “Without You” earned him a standing ovation at the AGT semifinals—listen to the original Badfinger and Mariah Carey versions of the song below: 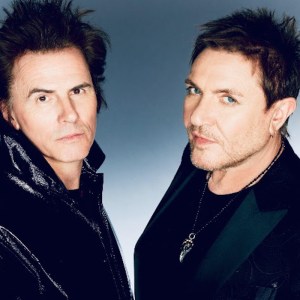 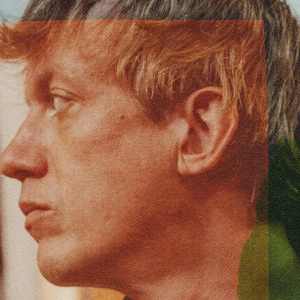