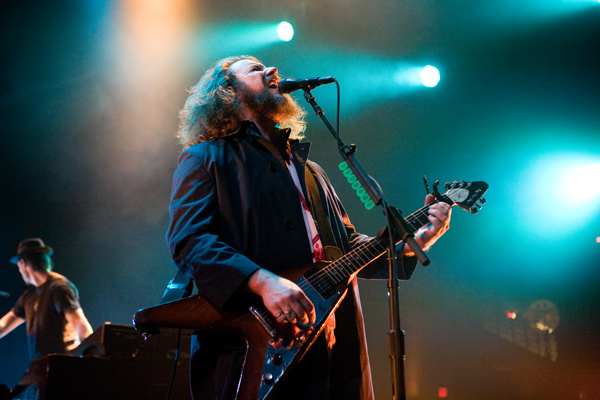 As the end of 2012 approaches we look back at the music that defined our year. But it’s also a time to look ahead with anticipation for the music discoveries that await us. While it’s hard to say how 2013 will stack up to this year’s releases, it’s shaping up to be another great year of music.

For starters, there are new ones from Kris Kristofferson, Emmylou Harris and Rodney Crowell, Josh Ritter, Josh Rouse, Richard Thompson, Ron Sexsmith, Milk Carton Kids, Erin McKeown, Dawes, Night Beds, and Harper Simon — all of which we’ll be covering in depth in the coming months.

But that’s just the obvious. Here are twenty more albums we can’t wait rip the cellophane off of in 2013:

Local Natives follow-up to 2010’s Gorilla Manor was produced by The National’s Aaron Dessner. With Dessner’s help the band was able to try new things. Taylor Rice told Pitchfork in a recent interview, “With the first record, we were so concerned with making sure we could do everything live, but with this one there was a cool kind of freedom to be like, ‘Let’s just try stuff.’”

Mark Oliver Everett, the man behind Eels, returns with a seemingly positive outlook on his band’s 10th album. Via press release Everett describes the writing of the album as exciting and that “it filled me with hope for limitless possibilities. And I realized I’d had a similar feeling when I first put the band together for the last two tours.”

Songwriter Matt Pond ditches the long-used “PA” to make his first official solo album. “I broke my leg last year on tour,” says Pond. “When you can’t move, you kinda wanna be able to move, to dance, or something. There’s a lot of movement on this album, and that was definitely intentional.”

Scottish rock band Frightened Rabbit follows up this year’s excellent State Hospital EP with their fourth album that’s filled with heart-wrenching moments as well as emotional anthems. It was produced by Leo Abrahams (Grace Jones, Brian Eno and David Byrne) at the remote Monnow Valley studio in Wales over the summer.

Jim James takes a break from My Morning Jacket to release his first solo album. Inspired by Lynd Ward’s 1929 proto-graphic novel “Gods’ Man,” the album is full of sonic journey both in sound and spirituality searching.

Oklahoma singer-songwriter Samantha Crain returns with a new album produced by John Vanderslice at San Francisco’s Tiny Telephone studio. Of  the album track “Never Going Back,” she tells Rolling Stone, “it seems to matter not that one lover is coupled with another, or that the open-ended affair causes more malady and confusion than what it is worth. At once, all they can do is repeat their incantation and hope that they do, in fact, never go back.”

Sallie Ford and the Sound Outside –Untamed Beast (2/19)

Nick Cave returns with his band the Bad Seeds for their first album since 2008 and 15th overall. Cave tells NME “If I were to use that threadbare metaphor of albums being like children, then ‘Push The Sky Away’ is the ghost-baby in the incubator and Warren [Ellis]’s loops are its tiny, trembling heart-beat.” 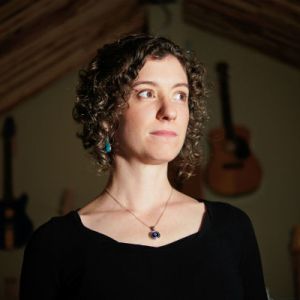 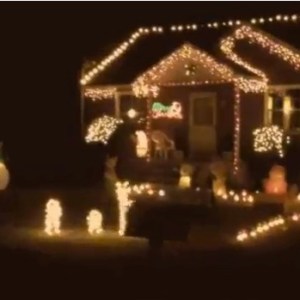