Search
Cart 0
Menu
Portrait of Bing Crosby circa 1945. Swinging on a Star, written by jazz and film critic Gary Giddins, is out now.

To avoid future song blunders, we are offering these ideas free of charge to candidates from either party.

As we’ve reported, this is true of Trump’s recent golden song blunders, which came in a pair of songs used recently at his events, Leonard Cohen’s “Hallelujah” and John Fogerty’s “Fortunate Son.”

Both were ridiculously bad choices for so many reasons, as would be obvious from screening each song first, by listening to it, or reading the lyric. Titles alone won’t do it. “Fortunate Son” might have seemed like the ideal song based on that title. It isn’t.

So in the spirit of civic responsibility we are offering our help. As a resource of song knowledge, we can save valuable song-screening time by providing lists of pre-screened songs, each of which, for various reasons should be taken out of consideration.

In no way do we mean to imply these are bad songs in any way. Many are extremely popular songs by some of our greatest artists. Even The Beatles have two on the list.

But for many reasons determined by our team of experts, and by a newly created algorithm which can weed out any noticeable irritant in a song, be it linguistic, melodic, sonic, rhythmic, cultural or something else altogether, each song listed is verified as a song to be avoided absolutely for use at any presidential campaign rally.

25 Songs to be Avoided at Campaign Events 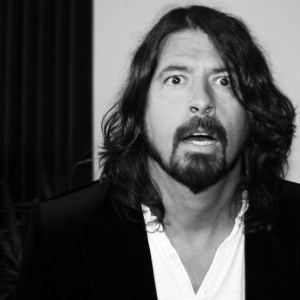 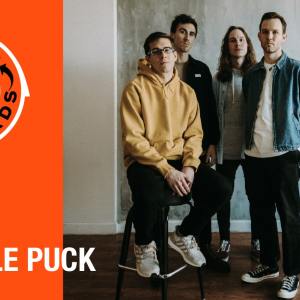