Writing hits with Miami Sound Machine—”1, 2, 3,” “Rhythm is Gonna Get You,” and “Words Get in the Way”—throughout the 1980s, Gloria Estefan’s songs stretched further out into her own solo career by the end of the decade and into the present.

Born Sept. 1, 1957, in Havana, Cuba, Estefan and her family immigrated to the U.S., to Miami, when she was 2 years old. Growing up listening to Latin classics played by her parents and grandparents, Estefan began playing guitar and singing as a child. By the mid-1970s, she met her future husband Emilio Estefan and joined his group the Miami Latin Boys, which would later become the Miami Sound Machine.

Continuing to write hits with Miami Sound Machine, from 1977 through the group’s tenth album, Let It Loose, in 1987, Estefan’s solo career spans more than 30 years. From her 1989 debut, Cuts Both Ways, and her No. 1 hits, “Don’t Wanna Lose You” and “Here We Are,” through her later hits “Coming Out of the Dark,” “Live for Loving You,” and her cover of the 1976 Vicki Sue Robinson disco hit “Turn the Beat Around,” Estefan also released a reimagining of some of her songs on the 2020 album, Brazil305.

In 2022, she released the holiday album Estefan Family Christmas, featuring her daughter Emily and her grandson Sasha.

Throughout her career, Estefan has had more than 50 million records worldwide, won seven Grammy awards, and received the BMI Songwriter of the Year award.

Estefan is also being inducted into the Songwriters Hall of Fame in 2023.

Just as Estefan was still breaking into her solo career in the early ’90s, she also began collaborating with a number of artists, including Frank Sinatra, Santana, Ricky Martin, and Placido Domingo, among others, in addition to writing a few songs for other artists.

Off Jon Secada’s Spanish-language debut, Otro Día Más Sin Verte (Just Another Day), co-written by Gloria Estefan and co-produced by her husband Emilio, “Just Another Day” reached No. 5 on the Billboard Hot 100 and No. 2 on the Adult Contemporary chart. The Spanish version of the song also topped the Billboard Latin chart. On the recorded track, Estefan also sings background vocals.

Mornings alone
When you come home
I breathe a little faster
Every time we’re together
No, it’d never be the same
If you’re not here
How can you stay away, away so long?

Originally written by Fred Ebb and John Kander, Minnelli’s 1977 album. Tropical Nights, “The Day After That” was also featured in the 1993 Broadway stage adaptation of Kiss of the Spider Woman. When Minnelli needed “The Day After That” reimagined, and translated, into Spanish, she called on Estefan to write the lyrics to “El Dia Despues,” which she recorded and performed the Spanish version.

And our mother poured soup
Into little cracked bowls
As she spoke of something better
Beefsteak, maybe
Someday
My home

When Gloria Estefan originally wrote “Let’s Get Loud,” it was intended for one of her own albums, but thought it was too similar to the music she had already been releasing and passed it on to Jennifer Lopez. Released on Lopez’s 1999 debut. On the 6, which also produced hits “If You Had My Love,” and “Waiting for Tonight,” “Let’s Get Loud” has become one of her signature songs and earned her a Grammy nomination for Best Dance Recording.

Estefan later recorded her own version of “Let’s Get Loud” on her 2011 album, Little Miss Havana.

Life’s a party, make it hot
Dance don’t ever stop, whatever rhythm
Every minute, every day
Take them all the way, you gotta live ’em 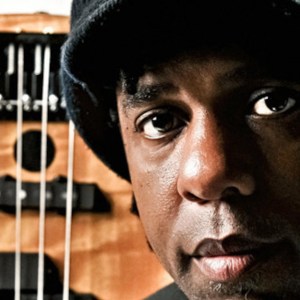 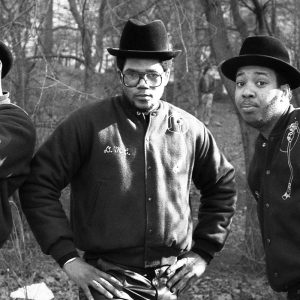