For years, movies were inextricably tied to their soundtracks. While that isn’t as much the case anymore—though, there are big, important theatrical songs these days like “Let It Go” from Frozen—the lasting relationship between cinema and song remains strong.

Case in point: these seven songs below are both unforgettable and forever associated with the moving pictures that made them famous. Not only are these songs indelible and part of contemporary culture (even decades after their release), but they are also some of the highest-grossing tunes of all time.

If this were a list of songs that get your heart racing, adrenaline pulsing, and your inspiration high, this song would also be atop it. The guitars, the unceasing rhythms, the sparkling voice. And the fact that it’s part of the legendary soundtrack for the Rocky movie franchise makes it all that more appealing.

2. “Lose Yourself” by Eminem

Two words: Mom’s spaghetti. It’s funny how those are likely the most famous among a string of syllables that fit together like puzzle pieces. Eminem might be the best lyricist of all time, he’s certainly one of the top. And here, he inspires listeners, telling them to take their big shot. In the movie 8 Mile, when the guitar starts, the audience erupts. Even to this day.

Saturday Night Fever crystalized the disco craze. And no song helped that cause more than “Stayin’ Alive” by the trio of brothers from Down Under, known as the Bee Gees. Falsetto voices, chest hair, and feathered hair brought in and cemented a love of hip-shaking club music.

Tell me something girl… The phrase lingers as Lady Gaga grabs the mic and becomes a star in the movie A Star Is Born. The film was a hit but the song might have even outshined the movie. Bradley Cooper and Gaga star and induce chills on this tune.

5. “Fight The Power” by Public Enemy

This is bitter-sweet. “Fight The Power” is an anthem. It’s delivered by the big boom bass from vocalist Chuck D and bolstered by Flavor Flav. The song, of course, was an essential part of Spike Lee’s Do The Right Thing. That movie is a masterpiece. But it’s also very sad, culminating in death and destruction in a New York City neighborhood.

6. “I Will Always Love You” by Whitney Houston

Now, we know this song was written by Dolly Parton, but for The Bodyguard soundtrack, Whitney made it her own with her voice that rings out as big as the universe. This song will make your eyes well up and your veins shake.

7. “Girl, You’ll Be a Woman Soon” by Urge Overkill

One of the many hits from the soundtrack of Pulp Fiction, this song gets your toes tapping and your feet soon sliding across the dance floor that is your living room. Uma Thurman struts and becomes everyone’s favorite love interest. The acoustic guitars, the deep, rich, mahogany voice—It’s an instant classic. 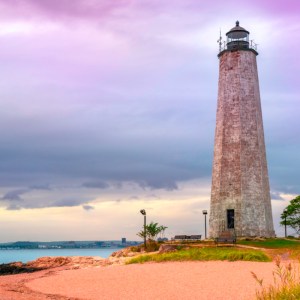 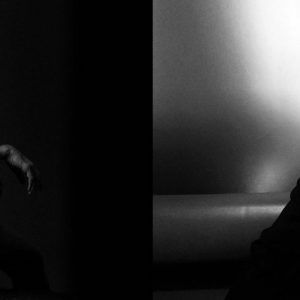