A familiar musical face may be co-starring in the upcoming Joker 2 movie.

Lady Gaga is reportedly in discussions to co-star with actor Joaquin Phoenix in the upcoming sequel of the popular Batman spinoff from director Todd Phillips.

The first installment, Joker, which came out in 2019, earned Phoenix an Oscar Award for Best Actor.

Gaga, of course, has starred in films such as A Star Is Born and The House of Gucci in recent years.

The Hollywood Reporter shared the news of Gaga’s possible role in the upcoming Joker sequel. And news of the sequel itself was widely reported after Phillips shared the title of the upcoming film via his social media accounts.

The official title for the movie is Joker: Folie à deux.

So far, there are no details about whom Gaga would play, though the Hollywood Reporter says she may indeed likely play the fan-favorite character Harley Quinn. Quinn is the psychiatrist who later became the Joker’s girlfriend and partner in crime.

In recent D.C. films, Quinn has been played by Margot Robbie. Robbie played her in the 2016 movie, Suicide Squad, and the 2020 movie, Birds Of Prey, as well as the 2021 movie, The Suicide Squad from James Gunn.

There is also gossip that the Joker sequel will be a musical of all things. That may be the biggest impetus for bringing musical actors in, like Gaga.

In other recent Gaga news, the actor and musician contributed the main song to another big blockbuster movie recently, Top Gun: Maverick. Check out more on that HERE. (Spoiler alert: Tom Cruise is a big fan!) 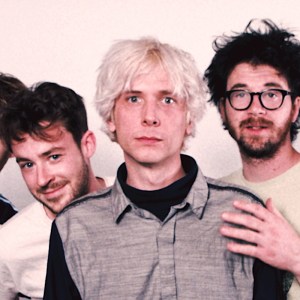 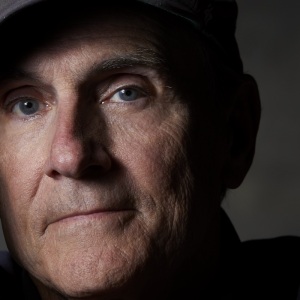