On Friday (November 5) panic struck the Astroworld music festival in Houston when the massive crowd began to push forward. As a result, at least 8 festival attendees are dead and dozens injured, according to NBC News.

NBC reported: “17 people were transported to hospitals after the crush, and 11 who were taken by ambulance were in cardiac arrest, officials said. They added that more than 300 people were treated throughout the event Friday at an on-site field hospital.”

50,000 people attended NRG Park for the Houston Astroworld music festival, which was hosted by popular rapper Travis Scott. This was the third year of the festival, which opened on Friday.

This year, the fest was scheduled to be a two-day event, but now Saturday’s lineup has been cancelled, NBC reports.

Houston Fire Chief Samuel Peña told reporters, “the crowd began to compress toward the front of the stage. That caused some panic, and it started causing some injuries. People began to fall out, become unconscious, and it created additional panic.”

Festival attendee, Alleighya Odom, who is 21 years old, told NBC, “It was scary, like, genuinely,” adding, the crowd “was like this force on my back, this continuous force. I started looking around, and there’s people on the ground. There’s people looking at me, like, scared, eyes wild, like, ‘Please help me.‘”

Odom noted that Scott had stopped the show several times to get crowd assistance. The Houston Chronicle corroborated the account, too. That outlet tweeted the news, saying, “DEVELOPING: At least 8 people are dead & dozens more injured after a sold-out crowd of roughly 50,000 surged during rapper @trvisXX‘s performance at @astroworldfest, overwhelming security forces and resulting in one of the deadliest concerts in US history. https://bit.ly/3BSGHhU“

According to NBC, “Earlier in the day, multiple people were injured as festivalgoers rushed a front entrance, NBC affiliate KPRC of Houston reported.”

Odom added, “As soon as people started running in I was like, ‘Oh, no … this is going to be crazy.” 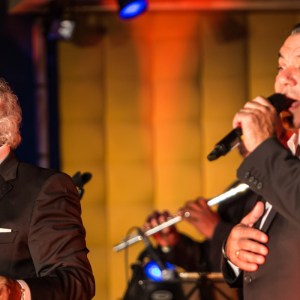 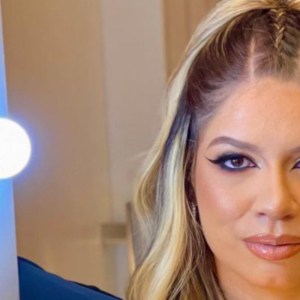