According to Billboard, “the 26-year-old artist was on her way to perform in the city of Caratinga. All five passengers, including the plane’s crew, lost their lives in the accident.”

The artist’s Instagram page, which has 40 million followers, shows a series of posts about the tragedy, including a statement about Mendonça’s passing.

Translated to English, one of the social media posts says, “With immense regret, we confirm the death of singer-songwriter Marília Mendonça, her producer Henrique Ribeiro, her uncle and advisor Abicieli Silveira Dias Filho, and the pilot and co-pilot, of which we won’t reveal their names at this time. The plane took off from Goiania to Caratinga where Marília would perform tonight. At the moment, this is all the information we have.”

A second post shared information for fans who wish to pay their last respects to the singer.

“We would like to inform everyone who wishes to pay our last condolences that the Marilia Mendonca and Abicieli funeral will be open to the public from 1:00pm to 4:00pm, at the Goiania Arena,” according to Google translate. “The burial will only have the presence of family members.”

Mendonça, who began writing music as a teenager, today boasts millions of fans, streams, and subscribers.

In 2019, the artist won the Latin Grammy for “Best Sertaneja Music Album,” for her 12-track Em Todos Os Cantos. Sertaneja is a music style that had its origins in the countryside of Brazil.

She is survived by her 1-year-old son, Léo. 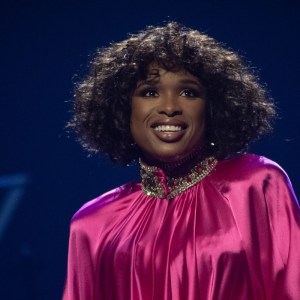