Dan + Shay’s Shay Mooney and his wife, Hannah, have one of the cutest babies in country music, hands down. Little Asher is just a joy to watch as he bangs out a song on his little piano, learns to walk and just gives us all kinds of poses on his parents’ Instagram accounts.

As we’ve previously reported, Asher loves it when his parents read to him, and the children’s book “Are You My Mother?” has been his favorite so far.

Another children’s book that’s really resonated with the Mooney family is “Love You Forever,” which tells the story of a mother and son from his birth until her death at the end of the book. (Sorry for the spoiler!)

Shay tells Rare Country, “It’s honestly the saddest book. It hit me out of nowhere. I read that book, and it was very nostalgic seeing that book, ‘cause I remember having it as a kid.”

Asher already had a small copy of that book when Shay’s friend and fellow country singer, Jackie Lee, gave him a bigger copy with a heartfelt inscription written in memory of Jackie’s mother. She passed away in 2016, and Jackie still feels a deep connection to her through “Love You Forever.”

Shay explains, “Jackie Lee actually brought that book. He was like, ‘This is my mother.’ I don’t know if you’ve ever heard Jackie Lee’s story, but he lost his mother, and she used to read that story. It was just a whole wave of emotions. He wrote a huge, long little note to Asher. It was just the nicest thing.”

Any attempt on Shay’s part at looking like a macho man went out the window when he read that book to Asher.

On a lighter note, Shay and Asher are also big fans of the children’s books with the holes cut out of the page for fun with finger puppets. Just watch our video with Dan + Shay to see things get a little weird as Shay starts to demonstrate how that all works.

On the music front, Dan + Shay are riding high with their brand-new single, “Tequila.”

It’s the lead single from their upcoming studio album, due out in the coming months. 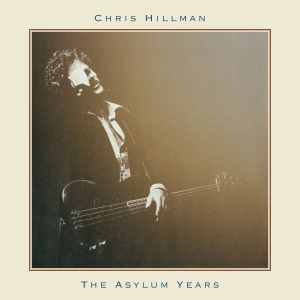 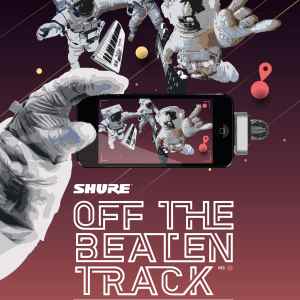