During the span of their more than four decade-long career, the men of the Oak Ridge Boys have enjoyed the adoration of their devoted fans. But even the Oaks’ Joe Bonsall was caught off guard by a recent outpouring of love after sharing the news that he recently underwent hand surgery.

“It’s been so amazing,” Joe tells Rare Country exclusively. “So many people are going through such a hard deal right now with the flooding in Texas and the hurricane [Irma] that is coming, but still our fans made sure I knew that they really care.”

RELATED: Gwen Stefani just lost it after getting to meet The Oak Ridge Boys

Indeed, fans flooded Joe’s Twitter page when news began to spread that the country music legend had to go under the knife for a health condition that he had tried to keep hidden for so long.

Hand update: The big club is off phew stitches will actually come out Thursday. Started hand therapy… it all looks great!! 🖐 pic.twitter.com/ZzYyGDbu8Q

“It’s a genetic condition called Dupuytren’s disease that grows around your tendons,” Joe explains. “My great-great-great grandfather probably had it, and my great-great-great grandson might end up having it. I have dealt with it for the past eight to 10 years, and it really affected my middle finger and my little finger on my right hand. It got to the point that I couldn’t play the banjo, but no one really knew I’ve had a problem.”

That was until this past year, when Joe’s two affected fingers increasingly became more deformed and more frozen in place, and it was evident something had to be done. After a three-hour surgery in which he says surgeons “cut a bunch of crap” out of Joe’s hand, followed by a week spent in a huge cast, Joe is now on his way to recovery and well on his way to essentially having a brand new hand.

“I have four exercises that I have to do 10 times each … every waking hour, along with a special splint I have to wear every night,” Joe says of his recovery.

And while he already is feeling better than ever, Joe wants to be sure that fans know how much their concern means to him. “I’m absolutely fine,” he remarks. “I’ve never been sick and have never been in too much pain. I’ll be back to playing the banjo in no time.” 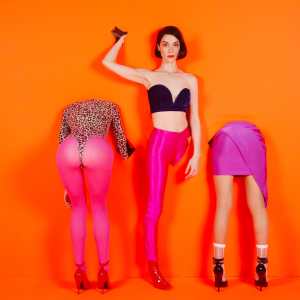 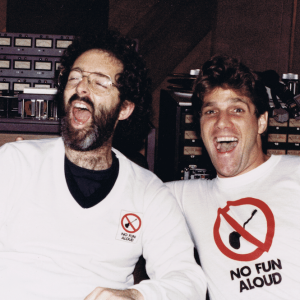