Aaron Carter, singer and brother of Backstreet Boys’ Nick Carter, has died at age 34, per TMZ. The singer was found at his home in Lancaster, California this morning (Nov. 5) after officials were dispatched to the scene. A 911 call was made at 11 am local time.

Carter’s body was found drowned in his bathtub. Though there is no evidence of foul play, officials are exploring the cause of death. No other information is known at this time.

Carter released his debut album, Aaron Carter, in 1997 when he was just nine years old. The same year, he shot to fame opening for the Backstreet Boys.

His second album, Aaron’s Party (Come and Get It), came in 2000 and has since gone triple platinum. The album produced a number of perennial early ’00s tracks like “I Want Candy,” “Aaron’s Party (Come Get It) and “That’s How I Beat Shaq.” He later went on to support Britney Spears on the Oops!… I Did It Again Tour.

In recent years, Carter made a switch toward rap. His most recent release was a track called “Scars” alongside pop group 3D Friends. Throughout his career, he shared five studio albums. He also forayed into TV on various reality shows like Dancing With The Stars and House of Carters.

While still proliferating his music career, the singer publicly battled substance abuse. He made an infamous appearance on The Doctors a few years ago to talk about his drug addiction and various stints in rehab.

Back in September, Carter revealed he had “voluntarily” checked into an out-patient program in order to regain custody of his 11-month-old son, Prince. At the time, he said he was struggling with “triggers” that made him want to smoke marijuana. A few days ago, also per TMZ, he was pulled over by police on a suspicion of a DUI. 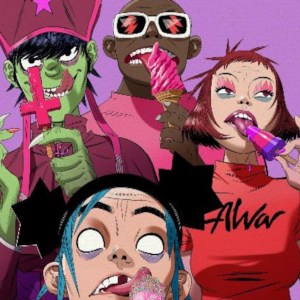 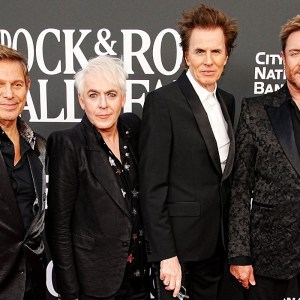