Nick Carter is paying it forward to honor the memory of his late brother, Aaron Carter.

The Backstreet Boys member shared via Instagram Stories on Monday (Nov. 14), that he has started a donation fund in response to his brother’s passing. Proceeds benefit On Our Sleeves, an organization described as a “national movement.” On Our Sleeves helps children with their mental health by providing free, educational resources to communities across America “to educate families and empower advocates,” the website reads.

“Very grateful for the outpour of love and support for my brother,” Nick Carter begins in the post. “In his memory, a donation fund has been started to benefit @onoursleevesofficial, an important children’s mental health organization helping families across America.”

The organization launched in 2018 and claims to have reached more than 2 million people through mental health services. “Because children don’t wear their thoughts on their sleeves, together we must break stigmas and educate families and advocates about children’s mental health,” On Our Sleeves states.

Aaron Carter died on November 5. He was 34. Though the official cause of death has not been disclosed publicly, Carter was found dead in the bathtub at his home in Lancaster, California, just outside of Los Angeles. In the wake of his passing, Nick took to social media to pay homage to Aaron, saying that while they had a “complicated relationship,” his love for his brother “never ever faded.”

“Sometimes we want to blame someone or something for a loss, but the truth is that addiction and mental illness is the real villain here,” Nick wrote. “I will miss my brother more than anyone will ever know. I love you Chizz. Now you can finally have the peace you could never find here on earth….God, Please take care of my baby brother.”

A memoir about Aaron’s life was scheduled for release on November 15, but has since been postponed due to backlash about its posthumous release. Aaron’s management team called the memoir “obscenely disrespectful.” 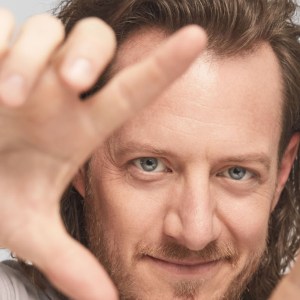 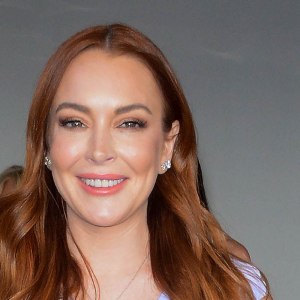