Swedish pop quartet ABBA has sold nearly 400 million albums throughout its 50-year history. Formed in the late ’60s, the first ABBA songs were written by Benny Andersson and Björn Ulvaeus, who met in 1966 before Anni-Frid Lyngstad (also known as Frida) and Agnetha Fältskog completed the lineup in 1969. Their name is an acronym of the first initial in each of their given names. They released eight albums from 1972 through 1981, two years before the foursome, and now-divorced couples of Fältskog and Ulvaeus and Lyngstad and Andersson went on a nearly 40-year “hiatus.”

Debuting with Ring Ring in 1972, it would take two more years before ABBA infiltrated disco floors and dance halls worldwide, after they won the Eurovision Song Contest in 1974 with a performance of “Waterloo,” their first single and the name of their second album.

Throughout the next decade, ABBA released hit after hit, from “Mamma Mia” in 1975 and “Knowing Me, Knowing You” and “Dancing Queen,” off their fourth album Arrival a year later.

An international hit, “Dancing Queen,” ABBA’s only number one hit in the U.S., was released at the height of the disco era, planting the group deeper into the dance world. More hits followed like the 1977 hit “Take a Chance on Me” and “Gimme! Gimme! Gimme! (A Man After Midnight),” the latter sampled by Madonna on her 2005 single “Hung Up,” before things began to fall apart within the group.

In 1979 Ulvaeus and Fältskog divorced, resulting in the more somber ABBA ballad “The Winner Takes It All,” written by Ulvaeus and sung by Fältskog, following their breakup. Lyngstad and Andersson soon followed suit divorcing in 1981, a year before the band announced a “break,” which lasted nearly four decades.

Now, 39 years later, ABBA has returned with a new album, Voyage, satiating legions of fans who have waited for their return for decades—literally.

Here we share 10 of ABBA’s most memorable, and mostly danceable, hits in no particular order.

“Knowing Me, Knowing You”

“Take a Chance on Me”

“The Winner Takes It All” 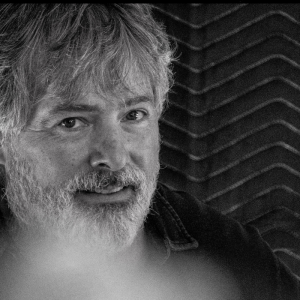 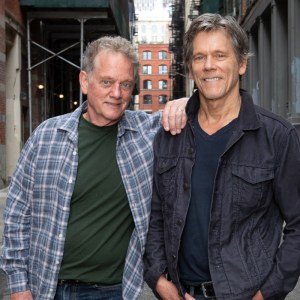