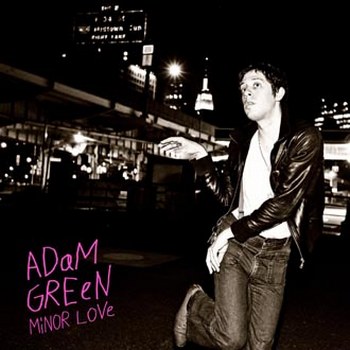 He writes sweet, decidedly simple songs, songs which spill out with the innocent simplicity of songs kids make up on the spot, just for fun, freed of heavy artistic ambition. Which is why the music he made with former-partner Kimya Dawson in their band the Moldy Peaches was ideal for Juno, a film about kids coming of age a little too abruptly. Their song “Anyone Else But You,” as sung by stars Michael Cera and Ellen Page, was bittersweet, two kids clinging to bygone innocence gone by too fast. His new record is more of the same; though now solo, he still sounds like that kid who doesn’t want to be too serious, and still wants to have fun. His arrangements have the intentionally low-fi home-demo vibe of tracks recorded by a high school kid in his bedroom. But the innocence is infectious, and a welcome diversion from the overblown hip-hop studio concoctions so prevalent presently.

“Cigarettes Burn Forever” brings to mind Beck in its post-punk ethic which steers clear of overt craft calculation. With his half-tuneful talk-singing, Green plays with musical clichés: “Breaking Locks” follows familiar country-pop chord progressions, but takes unexpected detours. “Goblins” has a kind of inverted Bo Diddley beat played on bass instead of drums wed to a Soweto street-jam guitar riff. Whimsy and charm win out over any lyrical depth here, but it’s a strategy that ultimately succeeds. In these heavy times, something this light and whimsical feels awfully good. 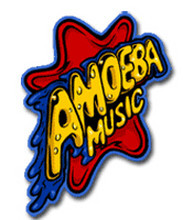