Just three weeks before shows are set to begin, Liz Phair announced she will not embark on the scheduled tour with Alanis Morisette and Garbage as planned.

The artist revealed more in a statement on Twitter on Friday night (July 23):

“Sadly, due to unforeseen circumstances, I won’t be able to join Alanis & Garbage on tour this summer,” she wrote in a statement on Twitter. “I’m incredibly disappointed as I was looking forward to seeing all of your beautiful faces. Shoutout to Alanis, Garbage, and Cat Power, who I know will put on an incredible show. Hope to see you all soon!”

Morissette is celebrating the delayed 25th anniversary of 1995’s Jagged Little Pill. The tour was originally scheduled for summer 2020 but postponed due to the pandemic. The US tour is set to kick off on August 12, followed by a run of UK and Ireland dates in October. As Phair shared, Cat Power is joining the lineup for the U.S. leg of the trek, which kicks off on Aug. 12 in Austin and runs through early October.

Tour dates and ticket information are available on Morissette’s website. 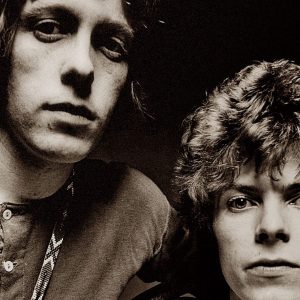 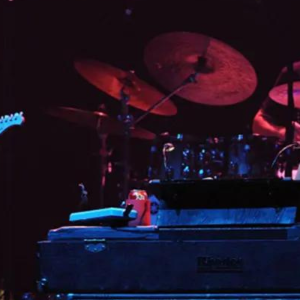