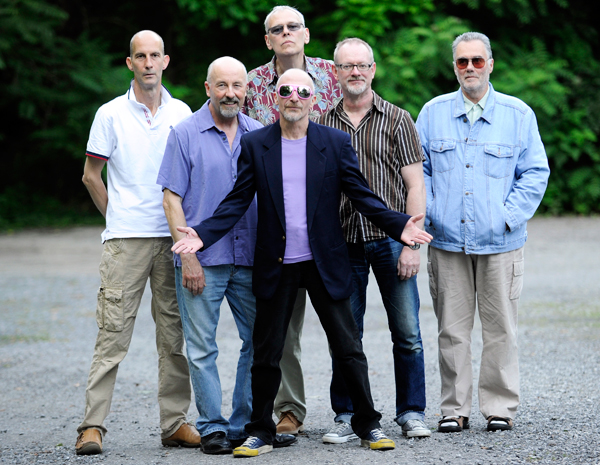 When Elvis Costello made waves in the ‘70s as an angry punk rocker, an even angrier Graham Parker and his band, The Rumour, spewed witty vitriol of their own with a hybrid punk-rockabilly-folk sound known as pub rock. But despite incendiary releases such as the Nick Lowe-produced Howlin’ Wind and Heat Treatment or the even bigger Squeezing Out Sparks, they somehow got swept aside as Costello and the safety-pinned Sex Pistols grabbed more attention and album sales.

Still, they’ve remained in fans’ hearts, and a partial reunion spurred by a Kickstarter-funded documentary  has inspired Parker to regroup with The Rumour — guitarists Brinsley Schwarz and Martin Belmont, drummer Steve Goulding, bassist Andrew Bodnar and keyboardist Bob Andrews — for their first album in 31 years, Three Chords Good. Produced by Dave Cook and Parker, it will be released Nov. 20 on Primary Wave Records. The band also will embark on a U.S. tour, possibly timed to also coincide with the Dec. 21 release of director Judd Apatow’s Knocked Up sequel, This Is 40, in which Woodstock, New York resident Parker performs with The Rumour and with singer-songwriter Tom Freund.

The documentary, Don’t Ask Me Questions, directed by Michael Gramaglia (End Of The Century: The Story Of The Ramones), in the works for a decade, was revitalized by a Kickstarter campaign that convinced a previously reticent Parker of its value — and his enduring popularity, according to Gramaglia.

“The response was great,” Gramaglia said of the fundraising effort. “It breathed life into the film in a lot of ways — for me, for Graham, for the Rumour, for the fans, for everybody.”

They threw a screening party of the “anti-rockumentary” for high-level donors and flew some members of the Rumour over from England, then taped the performance. Fans came from the U.K., too — and Australia, as well as throughout the states.

“Graham was floored, actually,” said Gramaglia. “He didn’t believe that I’d make the money, so he said, ‘Sure, go ahead, try.’ He was very humbled by it all.”

The documentary, which does not yet having a release date, includes the band’s recording and feature-film sessions. 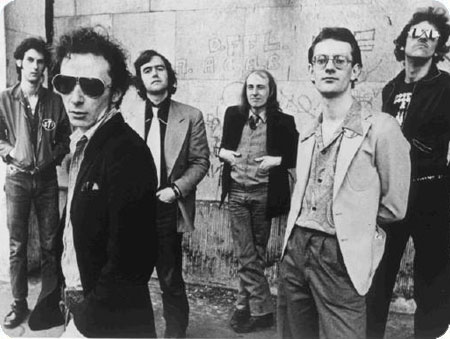 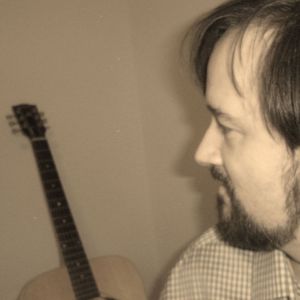 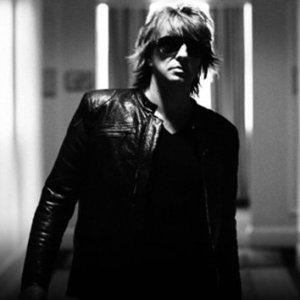