This isn’t good news for Grammy Award-winning artist, Ed Sheeran. On Sunday (October 24), the singer announced on Instagram that he’s tested positive for COVID-19 just days ahead of his new LP release, “=“, on Friday (Oct. 29).

The 30-year-old British-born songwriter said he will continue to give interviews and performances from his home as he self-isolates.

Sheeran posted the news, saying, “Hey guys. Quick note to tell you that I’ve sadly tested positive for Covid, so I’m now self-isolating and following government guidelines. It means that I’m now unable to plough ahead with any in-person commitments for now, so I’ll be doing as many of my planned interviews/performances I can from my house. Apologies to anyone I’ve let down. Be safe everyone x”

To support the forthcoming new 14-track album release, Sheeran is slated to perform on Saturday Night Live on November 5 and serve as a mentor on NBC’s The Voice this week. No word if his upcoming schedule will change as a result of the COVID-19 diagnosis.

Earlier this fall, Sheeran released the track “Visiting Hours,” ahead of his new record. Of the new release, Sheeran had said, “This is a song that is really, really dear to my heart and it’s one of my favorite songs on the album.”

Check out that new track below. 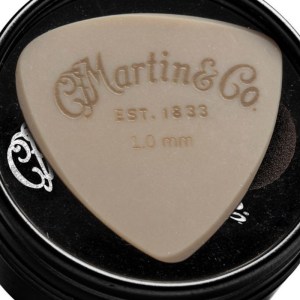 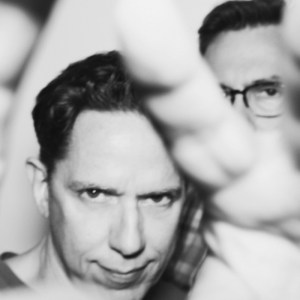