Alice Howe’s vibe is Jackson Browne & Bonnie Raitt, but also Joan Baez and old English ballads. Her musical life was changed in 2016 when she met Freebo, legendary musician who has played with Bonnie Raitt, Crosby, Stills & Nash, Maria Muldaur, Kate & Anna McGarrigle and many others. Freebo and Alice instantly connected through music and their collaboration has led to many shows together and the production of her debut album Visions.

Basic Folk talks with Alice Howe about her musical partnership as well as her family. Her dad was a talented painter turned architect. He died when Alice was 18 and she shared his influence on her art, music and life outlook. After graduating from Smith College, she moved to Seattle and worked at a guitar show learning priceless info about instruments, gear and life in general. Now in Los Angeles, Alice is in the middle of working on a project at FAME Studios in Muscle Shoals, AL.

Cindy Howes comments, “I’ve enjoyed getting to know Alice! We didn’t know each other before quarantine, but before this interview we coincidentally worked together on troubleshooting live streaming shows, which is a fast way to make a good friend or a life-long enemy.”

Basic Folk is a podcast with honest conversations between musicians and Cindy Howes, a well-versed public radio host and music curator. Cindy approaches interviews with warmth, humor and insightful questions. This podcast fosters the folk community and showcases a genre that is often misunderstood. Ironically, Basic Folk features complex conversations about the human experience witnessed from an artistic angle. 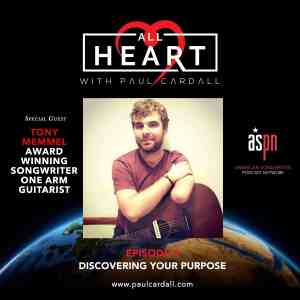 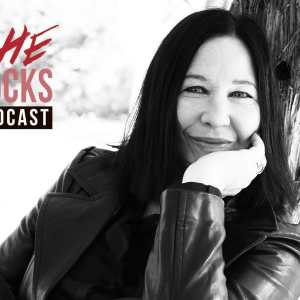