From podcast host Cindy Howes: Big hair. Big sound. Big personality. And big feelings are New Zealand-by-way-of-Canada’s Tami Neilson. As a part of her family’s Neilson Family band, Tami’s been performing and touring since she was a young kid. She and her two brothers spent their childhoods on the road with their parents. They played at fairs, churches, dance halls and morning television shows all while tucked tightly into the family caravan. (She even gives a rundown of what the sleeping arrangements in the trailer were like — Tami’s bed doubled as the kitchen table by day!) Through it all, she paints a picture of how her parents gave her a front-row seat to the music industry. Their band was opening for Kitty Wells, Johnny Cash and winning awards left and right. Tami took the practice of hustling with her after she moved to New Zealand where she slowly but surely established herself in the country music world.

Sixteen-plus years after the move, she has a wonderful family with two boys and has become an absolute staple in the New Zealand music world. After establishing some success in her new country, Tami suffered a great loss. Her father had been a true north in her life and music. He died suddenly a few years back and Tami is pretty candid about how his death and his influence impacted her life.

Tami is known for her incredible beehive hairstyles and awesome handmade stage outfits, which she has been showcasing in her very excellent YouTube series “The Tami Show.” We talk about expressing herself, and empowering other women, through her appearance and music. Another funny thing about this interview is that my power kept going out, so after a while, I had to do the interview by candlelight. So romantic. Tami’s music, personality and laugh are all at once rowdy, sweet and unforgettable.

Basic Folk is a podcast with honest conversations between musicians and Cindy Howes, a well-versed public radio host and music curator. Howes approaches interviews with warmth, humor and insightful questions. This podcast fosters the folk community and showcases a genre that is often misunderstood. Basic Folk features complex conversations about the human experience witnessed from an artistic angle.

Listen to Tami Neilson’s latest album below and tune into the Basic Folk podcast each week for more episodes like this one. 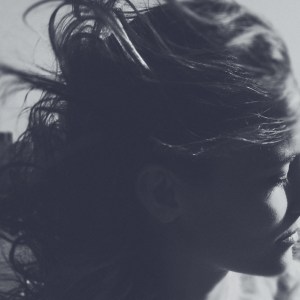 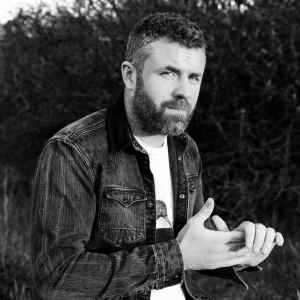