The fiery-voiced, soul-shining southern rocker Gregg Allman left his mark on music and, in turn, left a space that could never be filled.

That legacy will be recognized as his life—and what would have been his 75th year—is celebrated with a star-studded concert. A diverse lineup of artists and admirers alike will pay homage to Allman during his 75th birthday jam, which has been billed as a “special evening of music, memories, and more.”

From his time in the iconic Allman Brothers Band to his impressive solo career, the singer-songwriter penned innumerable rock standards, including “Midnight Rider,” “It’s Not My Cross To Bear,” “Dreams,” and “Whipping Post.” His long and storied life lived in music has seen an extensive list of honors and accolades over five decades, including the Allman Brothers Band’s 1995 induction into the Rock and Roll Hall of Fame and a Lifetime Achievement Award at the Grammy Awards in 2012.

“The Midnight Rider: Gregg Allman’s 75th Birthday Jam” will be held on Dec. 8 at the Beacon Theatre. Pre-sale tickets are available now with general on-sale beginning this Friday (Oct. 14) at noon EST.

A 4-LP vinyl box set was announced earlier this year. All My Friends: Celebrating the Songs & Voice of Gregg Allman also pays tribute to the legend, featuring a number of artists performing renditions of Allman classics, one of which you can revisit below. 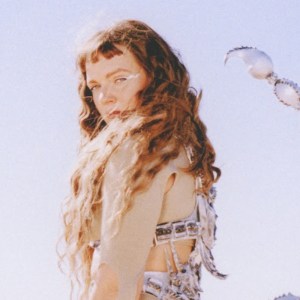 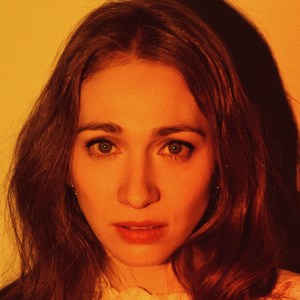