American Idol celebrated their 20-year anniversary with a night of star-studded performances from previous winners and contestants on Monday night (May 2).

The evening was complete with performances and surprise guest appearances from those that helped put American Idol on the map. Ryan Seacrest even brought out a spiked, frosted-tipped wig to capture the early-2000s nostalgia. Former judges Paula Abdul and Randy Jackson surprised the judges at their table to watch their former contestants. The former judges haven’t seen these contestants since their time on the show.

Adding to the night’s surprises, viral sensation William Hung returned to perform a reimagining of his 2007 rendition of Ricky Martin’s “She Bangs.” The performance went viral (before viral videos were a thing), putting American Idol on the map. Former season 7 runner-up, David Archuleta, and OG, season 1 runner-up, Justin Guarini, also joined the evening as surprise guests.

Here’s a rundown of the performances from some of your beloved former Idol stars:

“I Knew You Were Waiting for Me,” Jordin Sparks and Ruben Studdard

Season 6 winner Sparks and season 2 winner Studdard blew the crowd away with their rendition of an Aretha Franklin and George Michael hit.

“When You Say Nothing At All,” Scotty McCreery and Lauren Alaina

Season 10 winner McCreery and runner-up Alaina took the stage for a tender version of Alison Krauss’s “When You Say Nothing At All.” Both artists have gone on to sustain award-winning careers in country music.

Booth and Hardy joined on stage for a mesmerizing performance of an early ’80s classic, “Stop Draggin’ My Heart Around” by Stevie Nicks and Tom Petty.

“Islands in the Stream,” Caleb Lee Hutchinson and Maddie Poppe

Season 16 contestants and Idol love birds Hutchinson and Poppe delivered a heartfelt performance of the tender Dolly Parton and Kenny Rogers classic, “Islands in the Stream.” The couple met and fell in love during season 16, keeping the relationship secret until one of the last rounds of the competition. The country duo, free from the pressures of competition, sang a playful rendition of the country love song.

Rock duo Kris Allen and David Cook let the audience know that their lives have changed in impossible ways since their time on the show. season 7 winner Cook and season 8 winner Allen gave a heartfelt performance of “Dreams” by The Cranberries.

“Rather Be,” Willie Spence and Grace Kinstler

Former Idol contestants Willie Spence and Grace Kinstler reunited with a high-energy performance of Clean Bandit’s song “Rather Be,” featuring Jess Glynne. Spence especially has seen monumental success since his time on the show. He revealed he was recently invited by the Queen of England to perform the U.S. national anthem in the U.K. 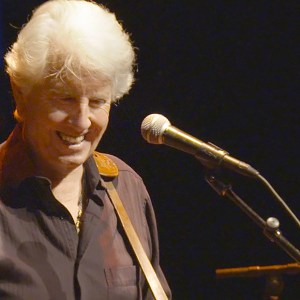 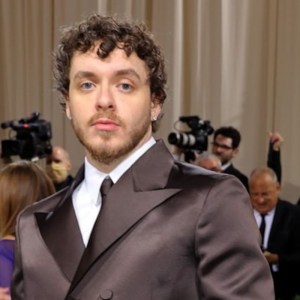