American Idol is in its 20th season and its milestone celebration saw a myriad of Idol stars returning to the stage for the show. One such artist was Laine Hardy who won the musical competition in 2019. As an Idol alum and overall winner, Hardy returned to give a performance on the Monday night show, and he was joined by Laci Kaye Booth, another Idol alum who finished in the Top 5 in 2019.

The duo sang a rendition of “Stop Draggin’ My Heart Around” by Stevie Nicks and Tom Petty. All three current contest judges had glowing reviews of the performance. “I don’t know any other television show that creates superstars like this one, and you guys are legit it,” judge Katy Perry said after the Hardy/Booth show.

While Hardy’s performance was deemed “amazing” by judge Lionel Richie, there were other headlines bubbling up surrounding the young singer. Just days before the episode aired, Hardy was arrested by the Louisiana State University Police for allegedly bugging his ex-girlfriend’s dorm room.

Hardy had reportedly been arrested under the criminal procedure 15:1303 for “interception and disclosure of wire, electronic, or oral communications.” The singer’s ex-girlfriend named Hardy as the person who left a wire under her futon in her LSU dorm room.

According to the police affidavit “[t]he victim advised she immediately confronted him, to which he admitted to her that he left a ‘bug’ in her room but discarded it in his pond.”

On the day of his arrest, Hardy made this statement, “Earlier today, I received a warrant due to allegations made against me and have been fully cooperative with the Louisiana State University Police Department. I understand that my career has thrust me into the public spotlight, and I embrace that wholeheartedly as my entire world belongs to my music and my fans.”

Hardy’s arrest was announced after the American Idol taping of his “Stop Draggin’ My Heart Around” performance. 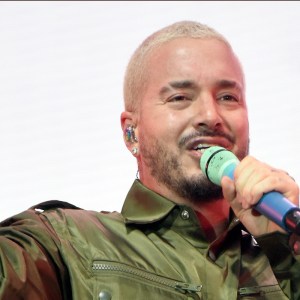 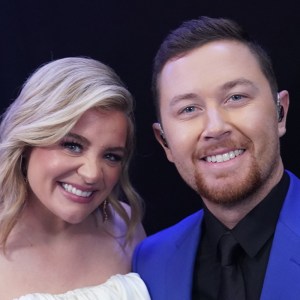