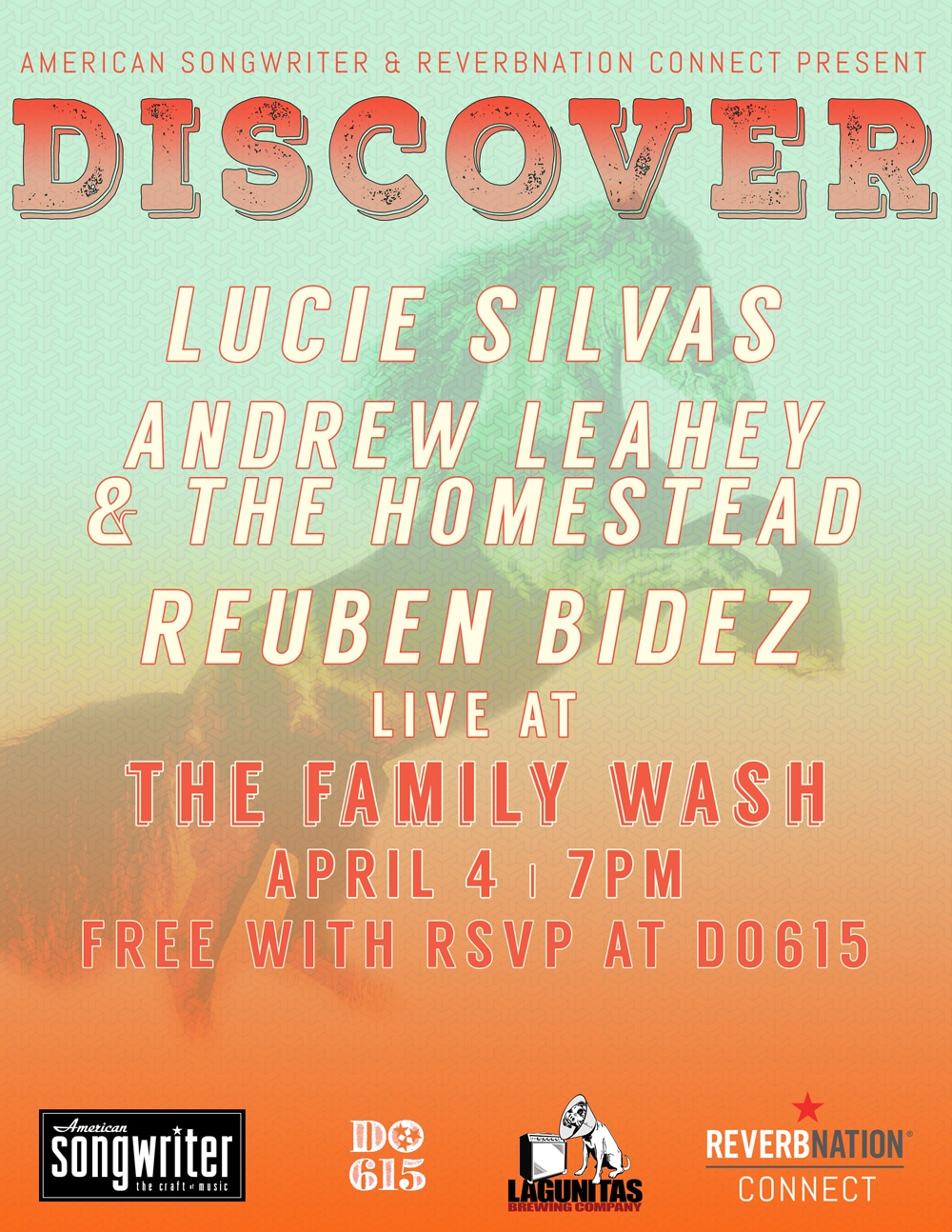 Lucie Silvas, Andrews Leahey & the Homestead, and Reuben Bidez round out the roster for the second installment of the series, which is free for fans who RSVP at Do615.

Born in the UK and raised part of her life in New Zealand by her Kiwi dad and Scottish mother, Lucie Silvas grew up listening to her parents favorites from Ray Charles to Nat King Cole to James Taylor and Roberta Flack.  She started playing the piano and writing songs at age 10 but wasn’t exposed to the music industry until she was 17 when she went out on the road as a backing singer for British singer/songwriter Judie Tzuke.  Lucie has just released her long-awaited and much anticipated album, Letters To Ghosts for Caroline Records.  This was a fully self-financed endeavor and one that came from sheer passion, drive and a slew of generosity and favors from some of the greatest players in and out of the Nashville market who all saw the raw talent and amazing body of work in the making.

Led by singer, songwriter, and lead guitarist Andrew Leahey, the band makes modern music for roots-rockers and pop fans alike, mixing super-sized hooks with ringing guitar chords, Hammond organ, and stacked vocal harmonies. It’s music that nods to the past while still pushing forward, finding new life in a sound that’s been blasting out of car stereos ever since the invention of FM radio.

Reuben Bidez is a singer-songwriter originally from Atlanta. He now resides in Nashville as he continues to write music and perform. Musically, Reuben’s influences range from The Beatles to Led Zeppelin, Tom Petty to The Police, and from James Brown to Jeff Buckley. It’s hard to pinpoint that one artist that has most influenced him, but instead you will occasionally hear the murmurs of the voices of the past. Reuben is an old soul, longing for the return of days when songs meant something and people felt music just as much as they heard it. His sound continues to change as he musically explores new horizons. 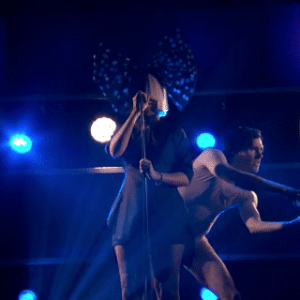 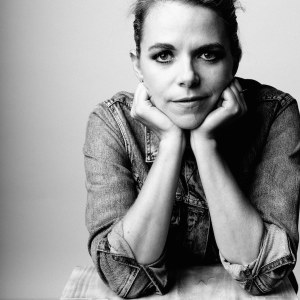