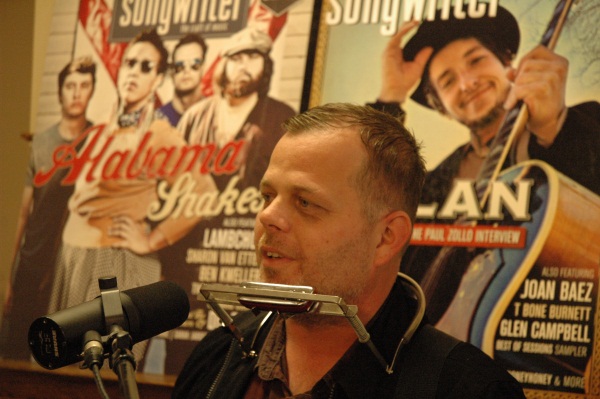 “We all have the same experiences, but it’s how we negotiate the nuances of those experiences that makes for art.”

Matthew Ryan tells us this as he’s packing his guitar into his trunk after performing at American Songwriter.  His words come at the end of a long discussion about the problems inherent in discussing the nature of one’s own songs. “One of the risks when you talk about [the song] is that it becomes about you or it becomes about them – and really a song should be irresistible, and that’s the only place it should speak from.”

With his poet’s eye for detail, Ryan has proven himself to be a  master at nuanced storytelling. Watch him perform “The Events At Dusk” from the new album In The Dusk Of Everything, the final installment of a trilogy that includes 2010’s Dear Lover and 2011’s I Recall Standing As Though Nothing Could Fall.

Click here for more photos. Listen to a podcast of the full session below. 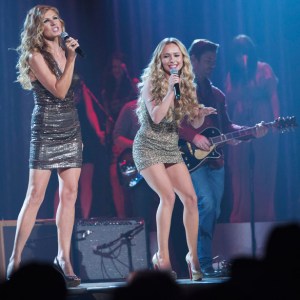