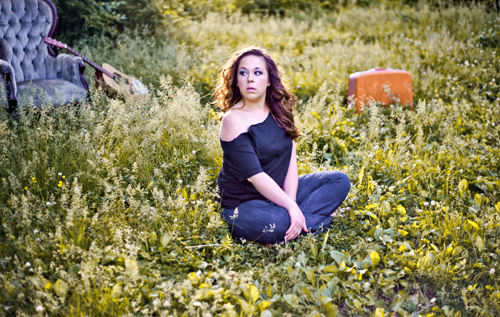 Last month, Annalise Emerick and a collection of beloved childhood friends joyfully reunited in Nashville for food, fellowship and fun, commemorating the occasion with a memorable New Year’s Eve party. Translation: Annalise and some of’er summer camp pals got drunk and shot off fireworks in the middle of October for a music video. That blowout is now documented forever — (which is actually a great idea — filming a party with your friends so you can watch it when you’re 45 and lame and wishing you still said things like, “Me and my girls know how to PAWTY!”) — and the celebration continues with the video premiere of “This Love Won’t Break Your Heart.”

The song was included on the Boston-via-Nashville singer-songwriter’s 2011 EP, Starry Eyed. Co-written with John Flanagan, Emerick cleverly borrows a few bars of the New Year’s Eve classic, “Auld Lang Syne,” in this catchy take on end-of-the-year reflecting. Emerick tells the story behind the song and the resulting music video, explaining, “I wrote the song about the people in your life that will never hurt you. For me, it’s a group of friends that get together every New Year’s Eve, coming from all over the country to celebrate our friendship and love. It’s as corny as it sounds! But I want people to hear this and be inspired to find their people–the ones who will never break their hearts.”

Maybe the story is corny, but the sentiment and the video are not. Emerick made sure of this during the filming process, jokingly admitting, “we put a bunch of people in a house with beer and fireworks and let the rest just happen. Most of it is just candid and organic. I didn’t want it to be too trendy and unrealistic. So many videos are impossible to relate to because they are overly sexy and serious, but for mine I wanted it to just be real. Real people in normal clothes drinking mediocre beer and having good times!” 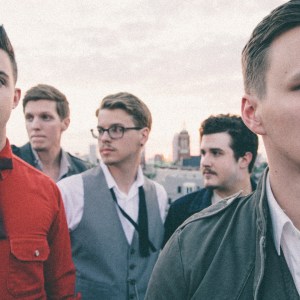 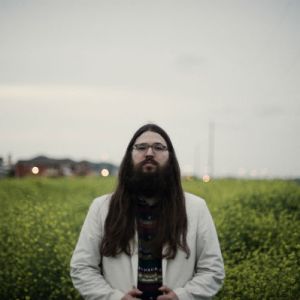