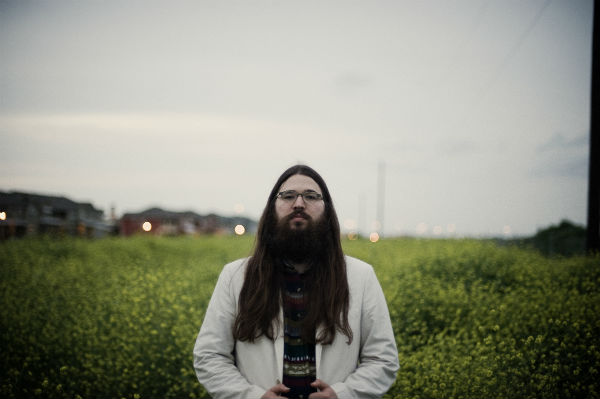 Matthew E. White’s debut album, Big Inner, is a psychedelic gospel masterpiece influenced by the jazz of New Orleans and the rhythm sections of Memphis and Muscle Shoals.

The album is the first release on White’s own Spacebomb Records, which the Richmond, Virginia-based artist founded on the classic tendency to marry recording studio with record label.

“Let’s create a situation where we’re bringing people in and it can be very flexible. It can be any genre. It can be all kinds of things,” explains White, while waiting on van repairs during the first leg of a twenty-eight date tour opening for the Mountain Goats.

Big Inner came out in August with the help of Portland, Oregon-based Hometapes Records, and the album’s seven songs are easily some of the year’s best.

We caught up with White in October and could have talked all day. The 29-year-old sage is full of insight, which we divided into segments below. The second leg of the tour starts this week. Don’t miss White and his 10-piece band when they come to town.

On the new experience of touring:

This has been my first time touring on this level. It’s been fun. A lot of newness. A lot of first times doing stuff. There’s always sort of an overarching sense of adventure when that’s happening. It’s funny because the van is so important to people’s happiness. We’re ten people in a fifteen passenger van with a trailer of stuff. So, just in general, there are a lot of moving parts. You’re relying a lot on this vehicle to pull and haul and comfort and sleep. None of us have ever really toured before. So, no one knows what it’s like to tour with five people in a van or four people or three people and a tour manager. So it’s like, “Oh, yeah we’ve got ten people and we’re going out on the road. Cool!” There’s no realization that it’s kind of insane.

On choosing to pursue an education in Jazz music:

I went through high school and I was a hippie and wanted to improvise like jam bands and stuff like that. I was a freakin’ hippie kid. I was kind of good at guitar and I sort of thought of college as a trade school. Maybe more than other people think of it in the sense of, ‘Okay, what’s the most fun thing that I can do for the rest of my life? I’ll go to college and I’ll learn how to do it really well and that’s what I’ll do.’

You only have so much time on the planet. You’re only going to be able to record so many albums in your life. I may only get ten of them. I’m not trying for one tenth of my albums to suck. I want to make sure of that. These things last forever. The most amazing thing about making recorded music is that it lasts forever. And that’s something I’m very aware of. I want to make good decisions. And I don’t think it’s necessarily about making decisions that are for the long term. I think it’s about making good decisions. The decisions about the lyrics or the music or the chords. I want those to be well thought out. Just like any decision that we make in our lives.

On the value of process:

My thing with process, especially when it comes to studio time, is that there are a lot of things that you can decide beforehand. You know there are drums and bass playing on the record. You know there are horns on the record. There are strings on the record. All that kind of stuff. If you only have a week to record or if you only have two weeks, whatever it’s going to be, you want to get through the stuff that you can possibly decide on beforehand as quickly as possible, because then you have all that other time to focus on studio magic and things that you’re never going to think of. Just doing as much as you can to make the time in the studio as efficient and productive as possible. And not wasting time in the studio with something you could have taken a Saturday two weeks ago and figured out.

On working with Hometapes Records:

Our vision for the first record — it wasn’t supposed to be what it’s become. I think we were going to press 500 copies and move on to the next thing. Like a small town label. We don’t have any money or any connections. It was just, ‘let’s do what we can.’ And Hometapes came along and said, ‘You can’t do that. This is too good. We have to find a way to get it to a bigger audience.’

It’s a relationship that has helped not only my record reach other people but also the Spacebomb brand reach more people. They have helped us get a brand new label off the ground in a very real way and put us on a playing field we weren’t equipped to deal with on our own.

On his reaction to critical acclaim:

I am very aware that I made Big Inner outside of any expectations of any sort of desire to be accepted in a bigger circle. And that works out. I think that works in the record’s favor. I know what’s being said. But I also know that the press can be very fickle and that if you as an artist are placing your worth on critical acclaim, then I don’t think that you’re as in touch with your art as you could be. I should be making music decisions based on much, much, much deeper things than what I think is going to work in any sort of critical way. I’m aware that it’s not important when I’m looking at myself as a thirty-year-old who is trying to make music for the rest of my life. I just focus on getting better as a writer. Getting better as an arranger. Getting better as a producer. Getting better as a leader. 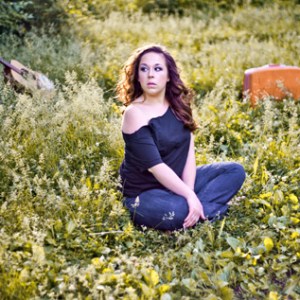 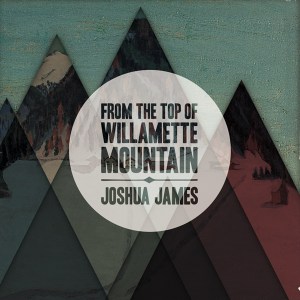