Many prominent musicians and music industry figures are using their public platforms to speak out against the way YouTube utilizes and compensates for music content. According to Billboard, artists like Carole King, Kings of Leon, Taylor Swift, Sir Paul McCartney and Vince Staples have signed a petition calling for “sensible reform that balances the interests of creators with the interests of the companies who exploit music for their financial enrichment.” The petition now has at least 180 signatures, including those 19 from music industry companies.

This petition follows the heated remarks of Nine Inch Nails frontman Trent Reznor, who claimed YouTube was “built on the backs of free, stolen content” in a June 13 interview.

YouTube dismissed Reznor’s criticisms, pointing out the $3 billion they have paid the music industry. The Black Keys’s Patrick Carney, however, spoke out in support of Reznor. “Give me five minutes on @youtube and I probably can find 250 songs that are available which the artist isn’t getting paid for. At least,” the artist tweeted, adding, “A song should cost as much as an avocado.”

This discussion follows a small victory for musicians and songwriters with the June 7 agreement between the National Music Publishers Association and AwesomeonessTV, a YouTube channel with highly viewed content.

The petition to Congress will be available on sites like Politico, The Hill, and Roll Call as an advertisement. Meanwhile, YouTube has released a statement, saying, “The voices of the artists are being heard, and we’re working through details with the labels and independent music organizations who directly manage the deals with us.” 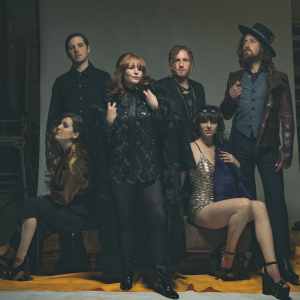 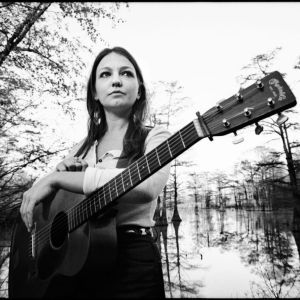