The effects and heartbreak of the November 5th Astroworld event are still ongoing. On November 14, the youngest victim of the concert crowd surge, Ezra Blount, died at just nine years old after being put into a medically induced coma.

Ezra was attending the Travis Scott festival with his father, Treston Blount, when the surge separated the father-son duo. The younger Blount was then “kicked, stepped on, and trampled, and nearly crushed to death,” according to the lawsuit that the Blount family filed against event organizer, Live Nation. Ezra suffered severe brain, kidney, and liver damage before slipping into a coma and later passing away. Now, the family is seeking one million dollars minimum in the suit against Live Nation.

“The Blount family tonight is grieving the incomprehensible loss of their precious young son,” the Blount family attorney, Ben Crump, said in a statement. “This should not have been the outcome of taking their son to a concert, what should have been a joyful celebration. Ezra’s death is absolutely heartbreaking. We are committed to seeking answers and justice for the Blount family. But tonight we stand in solidarity with the family, in grief, and in prayer.”

Along with the Blount family, Ben Crump and other Houston lawyers are gearing up to represent dozens more families in the growing number of lawsuits against Travis Scott and Live Nation.

The fallout of the 2021 Astroworld festival is already impacting the way artists conduct their own concerts. On Thursday, November 11, SZA—who performed before Scott on November 5—halted her show in Utah to help a fan. During SZA’s set, a fan fainted in the crowd and the “Good Days” artist used this as a transformative moment.

She stopped performing once she was aware of the fan who fainted. SZA then called for a medic and addressed the crowd. “Yes, I have played concerts where people have passed out before,” she said. SZA then told the concert staff to distribute water to her fans.

“And it’s like, somebody said, ‘People pass out all the time, blah, blah, blah.’ But people don’t die at concerts all the time. None of us should ever. Like, don’t ever forget that… Some things end up shifting and shaping the way you do shit forever—and that’s a good thing,” SZA said. 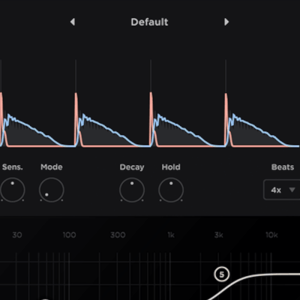 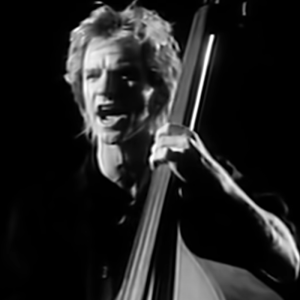