The Band is one of the most respected and successful acts of the rock era, but you wouldn’t know it from their chart history. Some of the group’s legendary songs, like “The Weight” and “Ophelia,” never even cracked the top 50 as singles. “The Night They Drove OId Dixie Down,” from the group’s second album, became one of their best-known numbers as well as a classic story song, even though it was originally the B-side of the single “Up On Cripple Creek.”

A Civil War narrative written in the first-person voice of a southerner by The Band’s guitarist Robbie Robertson, and sung by The Band’s southern drummer Levon Helm, “The Night They Drove OId Dixie Down” chronicles the final days of the War Between the States through the eyes of a southern farmer and Confederate soldier named Virgil Caine. In his 2016 book Testimony, Robertson recounted the origins of the song, discussing the fact that he, like everyone in the group but Helm, was from Canada and not all that educated about the Civil War.

“There was a chord progression and melody rumbling through my head, but I didn’t know yet what the song was about. I played it on the piano one day for Levon. He liked the way it stopped and started, free of tempo. I flashed back to when he first took me to meet his parents in Marvell, Arkansas, and his daddy said, ‘Don’t worry, Robin – the South is going to rise again.’ I told Levon I wanted to write lyrics about the Civil War from a southern family’s point of view. ‘Don’t mention Abraham Lincoln in the lyrics’ was his only advice. ‘That won’t go down too well.’ I asked him to drive me to the Woodstock library so I could do a little research on the Confederacy. They didn’t teach that stuff in Canadian schools. When I conjured up a story about Virgil Caine and his kin against this historical backdrop, the song came to life for me. Though I did stop and wonder, Can I get away with this? You call this rock ‘n’ roll? Maybe!”

The song has faced criticism for some historical liberties and inaccuracies, but it’s always worked with the listeners, most of whom probably don’t know Civil War history any better than Robertson did, and who just view it as a good story song sung by a guy with a distinctive voice. The song found its greatest commercial success not through The Band, though, but through folksinger Joan Baez, who took the song to number three on the Billboard charts for her highest chart appearance ever. It included a lyric change, as Baez had misheard the original; where Helm sang By May 10th Richmond had fell, Baez sang I took the train to Richmond that fell. But her mis-hearing it gave Robertson a big hit as the writer, no matter what the words were.

“The Night They Drove Old Dixie Down” established Robertson as a formidable songwriter, and Helm went on to become a beloved Americana figure. You can visit The Band’s website to see a page with numerous facts, opinions and discussions about Robertson’s lyrics for this song here. 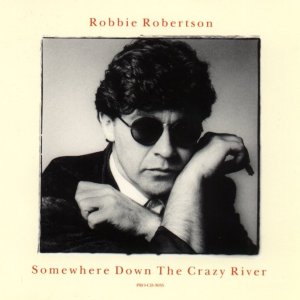 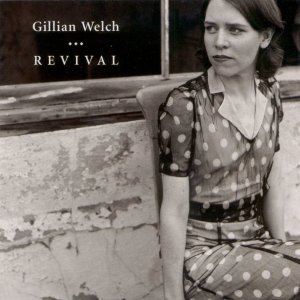