It’s time again for former President Barack Obama to share a curated playlist of all the artists in his current rotation. His most recent line-up includes a vast mix of current hits and classics from Beyoncé, Bad Bunny, Harry Styles, Bruce Springsteen, Rakim and Fatboy Slim.

“Every year, I get excited to share my summer playlist because I learn about so many new artists from your replies—it’s an example of how music really can bring us all together,” Obama prefaced on Twitter.

Like much of the world right now, Obama seems to be in agreement that Beyoncé’s “Break My Soul” is the top song of the summer. He has it listed at the very top of his playlist while elsewhere are Styles’ “Music for a Sushi Restaurant,” Burna Boy’s “Last Last,” Bad Bunny, and Boma Estéreo’s “Ojitos Lindos” and Kendrick Lamar’s “Die Hard.”

Obama also appears to have a soft spot for the up-and-coming indie outfit, Wet Leg. He even delved a little deeper into their discography than most, listing their song “Angelica” as his pick rather than their omnipresent “Wet Dream” which is currently taking over the charts.

Alongside the contemporary hits that suggest that he is in touch with the kiddos—or at the very least his social media team is—are classic tracks, including Prince’s “Let’s Go Crazy,” and Miles Davis’ “Blue in Green.” Additionally, D’Angelo’s “Spanish Joint,” and Nina Simone’s “Do I Move You? (Version II)” get shoutouts.

Check out Obama’s 2022 Summer Playlist below. 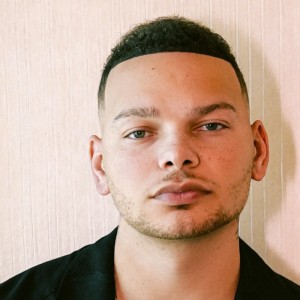 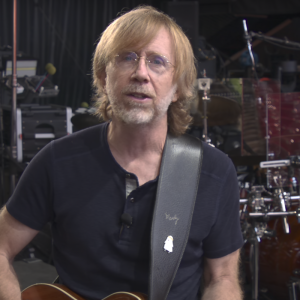