The Cramps’ “Goo Goo Muck” is well on its way to getting the “Running Up That Hill” treatment thanks to the new Netflix hit series, Wednesday.

The Addams Family reboot sees the titular character navigate her high school years while being the outsider that she is. In one episode, Wednesday (played by Jenna Ortega) performs an off-kilter dance sequence to the equally quirky Cramps tune. The sequence has made the rounds on TikTok, breathing new life into the 1981 track.

[RELATED: The Meaning Behind Kate Bush’s 1985 Classic “Running Up That Hill”]

When the sun goes down, and the moon comes up / I turn into a teenage goo goo muck, lead singer Lux Interior warbles in the song’s opening. It feels aptly creepy for the Netflix show, but what exactly is a goo goo muck? Find out the meaning behind the song, below.

Given the title, it’s safe to assume that this song is meant as more of a humorous floor-filler than anything else. The punk rockers use a driving guitar riff throughout the song that lends itself quite nicely to a dance break—as seen above. Nevertheless, there is a hidden message that has been thrown around in connection to the song since its release—one that gives it another layer.

On the surface, the “goo goo muck” is a fictional monster that lives within the singer, only coming out at night. In a similar fashion to Bobby “Boris” Pickett’s novelty track, “The Monster Mash,” the song has long been a Halloween staple, regardless of whether or not the band meant for it to be consumed in that way.

If we look deeper, fans have long thought the song was a metaphor for all those flittering hormones that come along with being a teenager. Interior sings about being on the prowl at night in the second verse: I’m the night headhunter looking for some head / With a way out body underneath that head.

Either way, the song stands as a warning for everyone to be on the lookout for the “goo goo muck,” whether he be something fictitious or simply a horned-up teen looking for trouble.

When the sun goes down, and the moon comes up
I turn into a teenage goo goo muck
Yeah, I cruise through the city and I roam the street
Looking for something that is nice to eat

You better duck
When I show up
The goo goo muck

You better duck
When I show up
The goo goo muck

“Goo Goo Muck” was originally written and recorded by Ronnie Cook and the Gaylads in 1962. The bones of the song were all the same, but it didn’t seem to suit Cook as well as it did The Cramps a few decades later. The original version of the track failed to reach the charts.

The Cramps’ version was released as a single in 1980 and then was included as part of their sophomore album the following year. The album only featured 7 original compositions. The other half was entirely comprised of covers.

Thanks to its inclusion on Wednesday, Billboard reports that the single has amassed up to 134,000 daily streams since the series’ release. Not quite boasting Kate Bush levels, but a respectable rebirth for the rockers nonetheless. 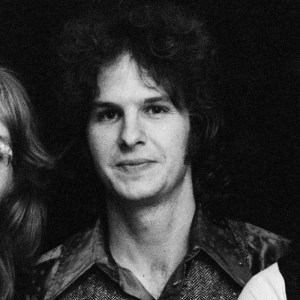 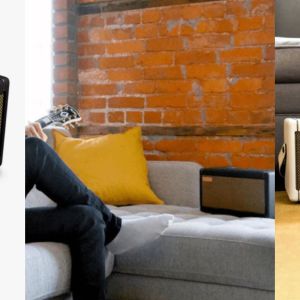