Often in the music world, song covers convey a “who wore it better” competitiveness, comparing one artist’s rendition as inherently better or worse than the original. In the case of Carole King’s “(You Make Me Feel Like) A Natural Woman,” though, each adaptation of the song tells a narrative of its own.

Written by King and husband Gerry Goffin in 1967, the song was originally intended for and recorded by Aretha Franklin. Inspired by music producer Jerry Wexler, King and Goffin were asked to write a song titled “Natural Woman” specifically for Franklin.  After one long night of musical and lyrical composition, the two managed to write a song filled with personal devotion and relatability that made its way to number eight on the Billboard Hot 100.  Today, “(You Make Me Feel Like) A Natural Woman” stands as one of Franklin’s best-known songs while also playing a fundamental role in King’s repertoire ever since it was recorded on King’s iconic album, Tapestry (1971).  The song’s power has marked King’s life in such a way that in 2012 it became the title of her memoir, A Natural Woman, debuting on the New York Times bestseller list.

In King’s version of the song, her solo voice is naturally fluid and sentimental. She starts with a soft inflection that builds confidence then peaks during the bridge and final choruses declaring, “You make me feel so alive/ (…) You make me feel like a natural woman.”  Unlike King’s building tone, Franklin’s version of the song contains a faster tempo, a higher key, and significantly more accompaniment. The lyrics are therefore augmented with that triumphant vocal power that can only belong to Aretha Franklin.

In addition to versions by King and Franklin, Celine Dion later released “(You Make Me Feel Like) A Natural Woman” as a single in 1995 on the album Tapestry Revisited: A Tribute to Carole King.  Franklin also performed the song as a surprise for King at the Kennedy Center Honors tribute in King’s name in 2015. That performance alone exemplifies the mutual respect and appreciation between female singers and the individual perspectives that they bring to each song. 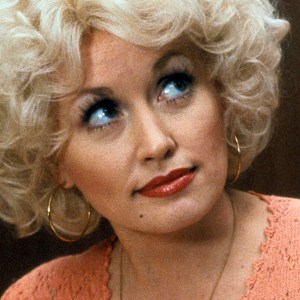 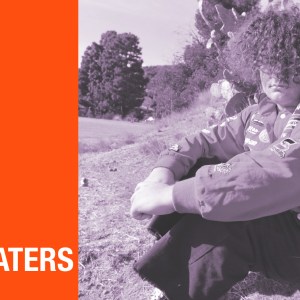