Fleetwood Mac has always been known for writing about its inner-band drama and  “Go Your Own Way” is no exception.

Lindsay Buckingham, along with girlfriend Stevie Nicks, joined Fleetwood Mac in 1974, and after releasing their first album with the band, the two drifted apart leading to a break up in very close quarters.  Following the breakup, Buckingham found himself writing one of the first songs to the band’s iconic album, Rumors (1977).

“Go Your Own Way,” Buckingham stated in an interview with Song Exploder, began “almost as a stream of consciousness” (2018).  He intended to use the lyrics as the beginning of a conversation with Nick’s in order to digest and move forward through their break up.

Buckingham not only took on the role of lyricist but also orchestrated many of the instrumentals behind Fleetwood Mac songs.  After writing the lyrics to “Go Your Own Way,” Buckingham began to piece together the song’s backing.

Go Your Own Way Inspiration

He was initially inspired by the Rolling Stones’ “Street Fighting Man”, taking notice of the song’s beat continually moving from snare to tom.  He then worked with Mick Fleetwood to personalize this progression, deciding to play the tom across the beat while allowing the kick drum to occupy the middle beat.  In order to fully embrace the raw emotion felt behind the song’s lyrics, Buckingham requested a constant eighth note from the base to “hold the tension” of the song. He also wanted to take two completely different guitar sounds, one “dirty” and one “clean,” and meld them together to make one rich guitar line.

As a primarily guitar-oriented song, “Go Your Own Way” manages to hold an upbeat tone while simultaneously highlighting Buckingham’s emotionally conflicted lyrics through its titled chorus.

Shortly after releasing “Go Your Own Way,” Buckingham heard it played on the radio.  As the song ended, DJ B. Mitchell Reed came on saying: “I don’t know about that one.”  Curious as to Reed’s thoughts, Buckingham immediately called the station for specifics on Reed’s hesitation.  Reed responded saying that he couldn’t find the beat.

Aside from releasing his sentiment behind his recent break-up, Buckingham realized the overall importance of the song as a way to “accept the fact that there was a bigger picture” beyond the band’s personal issues.”

He found the process of writing “Go Your Own Way”  so cathartic that it allowed him to appreciate each member’s unlikely differences as separate components that come together to create something incredible. 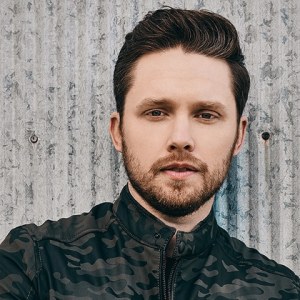 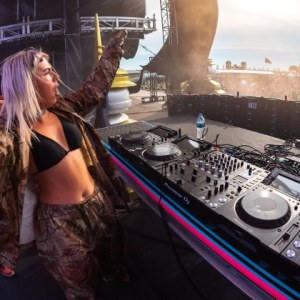