Frank Sinatra and Elvis Presley were two of the most popular American entertainers of the 20th century — and they had some pointed criticisms of each other. When Sinatra accused Presley’s music of corrupting young people in a newspaper article he wrote, Presley responded. After that, Sinatra’s career managed to intersect with Presley’s in a major way.

Although they both get played on oldies stations today, Sinatra’s music is very different from Presley’s early output. Sinatra’s singing was as poised as a Broadway performer. Presley’s on the other hand, was a lot less polished, and his unique vocals are the stuff of legend.

In addition, the two artist were different on a purely instrumental level. Sinatra sang traditional pop and big band music, meanwhile, Presley got his start singing the countrified version of rhythm and blues known as rock ‘n’ roll. According to the book Last Train to Memphis, Sinatra wrote about his view of rock ‘n’ roll in a newspaper article.

RELATED: Writing For The King: The Songs That Rocked the World, and the Writers Behind Them

“Rock ‘n’ roll smells phony and false,” Sinatra wrote. “It is sung, played, and written for the most part by cretinous goons and by means of its almost imbecilic reiteration, and sly lewd, in plain fact, dirty lyrics… it manages to be the martial music of every sideburned delinquent on the face of the earth.” According to the book The People’s Songs, Sinatra’s article specifically attacked Presley’s discography as well.

“His kind of music is deplorable,” Sinatra said, “a rancid smelling aphrodisiac … it fosters almost universally negative and destructive directions in young people.” To some modern listeners, Presley’s music might seem old fashioned or even quaint. However, Sinatra’s article is a reminder of how dangerous his songs seemed to some people in the 1950s. Interestingly, Last Train to Memphis says a reporter showed the article to Presley and asked him what he thought of Sinatra’s article.

“I admire the man,” Presley said. “He has a right to say what he wants to say. He is a great success and a fine actor, but I think he shouldn’t have said it. He’s mistaken about this. This is a trend, just the same as he faced when he started years ago. I consider it the greatest in music.” When the reporter asked Presley if he had anything to add, he noted Sinatra’s success.

This was not the final time Presley and Sinatra crossed paths. Despite his misgivings about rock ‘n’ roll, Sinatra hosted a coming home special for Presley following Presley’s discharge from the army. The special was called The Frank Sinatra Timex Show: Welcome Home Elvis. It featured a segment where Presley sang Sinatra’s “Witchcraft” and Sinatra sang Presley’s “Love Me Tender.”

Presley also starred in the musical Speedway alongside Nancy Sinatra. Speedway included the song “A Little Less Conversation,” which became a hit for Presley decades after his death. The Sinatras had an important place in Presley’s career — even if Frank hated his music. 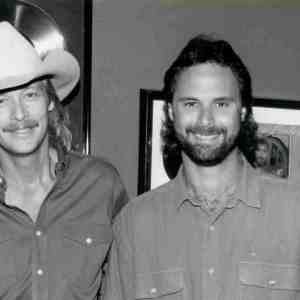 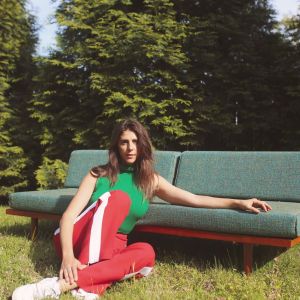