Whether you aspire to a career in music or you’re just curious about how much dough your favorite band rakes in, you’re in luck – Berklee College of Music just released their 2016 Music Careers in Dollars and Cents survey.

The Career Development Center at the Boston-based music college compiled data from a number of sources, including Billboard‘s 2015 “Who’s Earning What” feature and the American Federation of Musicians. A full list of sources is detailed in the survey. Data reflects jobs in the United States and, as noted in the survey, “can vary widely depending on such factors as level of expertise and geographic location.” The survey was last compiled in 2012 and has been updated to reflect the growth of careers in digital and streaming music.

As for the survey’s findings, despite the doom-and-gloom often associated with the music industry, it is indeed possible to make a living in music. Berklee found a wide range of income levels under the “Performance” category alone, with touring acts making anywhere between $16,000 and $30,000,000 for 40-date tours and street performers (or “buskers”) making an average of $50 – $100 a day.

If you’re looking to lead a life of luxury but still want to pursue a career in music, fear not; these careers can get you six figures: Orchestra Musician and Conductor, Artist Manager, Music Attorney, Booking Agent, Concert Promoter, Video Game Audio Director and Audio Tool Developer, Live Sound (Front of House Engineer), and Record Producer and Engineer.

The survey also contains a number of valuable resources like a list of music organizations and associations and a guide to negotiating a job offer. 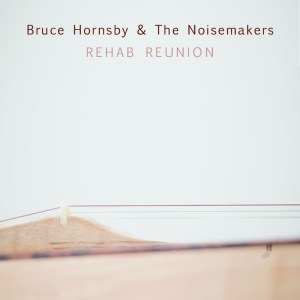 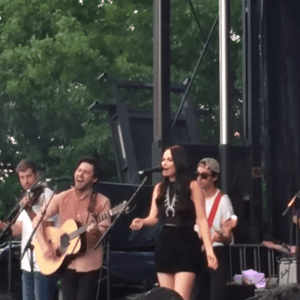