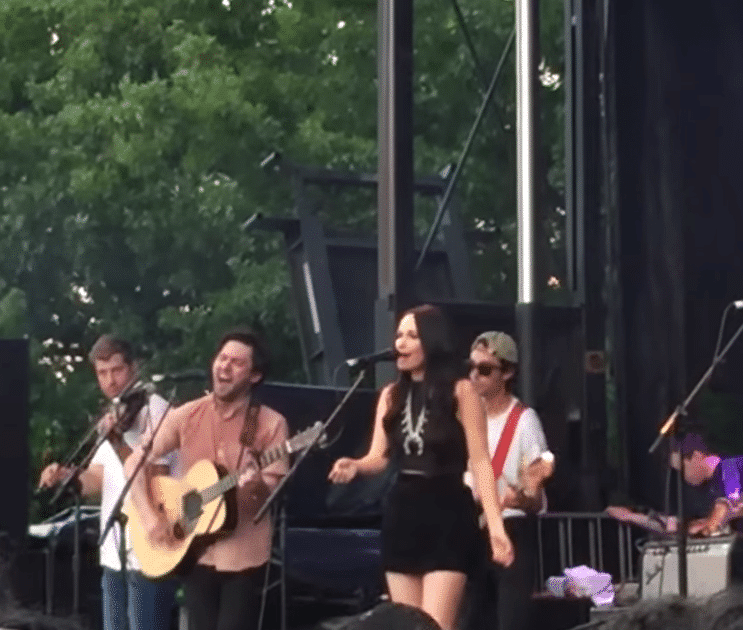 Although Kacey Musgraves and Conor Oberst were both headliners of the Northside Festival in Brooklyn last weekend, there were likely few who expected the two artists to collaborate. But hey, that’s the great thing about music festivals, and fans in attendance got two collaborations from the unlikely pair.

Oberst joined Musgraves for a cover of Hank Williams’ “Hey Good Lookin”” after she invited him on stage. He returned the favor when he, along with his backing band the Felice Brothers, brought Musgraves out to perform one of her own tunes, the 2013 Same Trailer Different Park cut “Back on the Map,” which proved so obscure that even Musgraves herself forgot the song’s lyrics in the third chorus.

Watch Oberst, Musgraves and the Felice Brothers perform “Back on the Map” below. 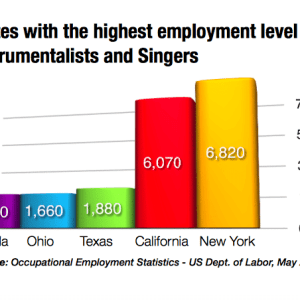 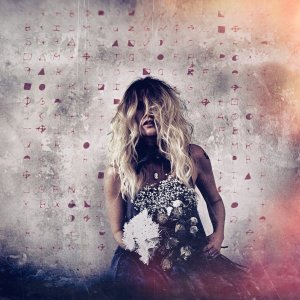