After facing a mass exodus of musicians over the Joe Rogan controversy, Spotify is once again under fire for how it pays artists. David Bowie producer, Tony Visconti, has been outspoken in his criticism of the platform, describing their compensation as “disgusting.”

In a since-deleted Tweet, Visconti asked his followers to help him delete his Spotify account at the height of the Rogan podcast issue. Despite his qualms with the platform, Visconti did not end up deleting his account. “I thought about it, but I use Spotify as a tool,” he said. “You can’t start banning people because they have a different political view than you, and I think the truth comes out anyway.”

While Visconti remained neutral on the podcast issue, he harshly criticized the extremely low rates at which Spotify pays their artists. “Spotify is disgusting, the money they make out of [artists],” he said. “If you had 12 million streams, you could barely afford lunch for two people. It’s ridiculous, I don’t know why it’s allowed. Spotify does nothing to support the culture of music.”

However, this money does not go directly from Spotify to the artists. “Once we pay rightsholders according to their stream share, the labels and distributors pay artists according to their individual agreements,” the Spotify Artists page reads. “Spotify has no knowledge of the agreements that artists sign with their labels, so we can’t answer why a rightsholder’s payment comes to a particular amount in a particular month.”

Unsurprisingly, these numbers are infuriating to many players in the music industry. David Crosby echoed Visconti’s criticism of services like Spotify, saying, “I don’t like any of the streamers because they don’t pay us properly. Their proportion is wrong. They’re making billions with a ‘b’ and they’re paying out pennies with a ‘p.’”

Spotify responded to this criticism by launching Loud & Clear. The site’s purpose is to increase transparency regarding Spotify’s revenue and payment policies. Making this information publicly available will hopefully help artists get the most out of sharing their music on the platform. 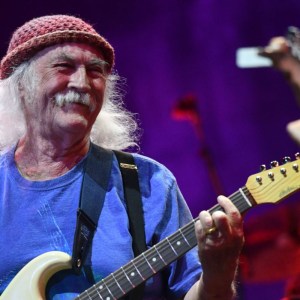 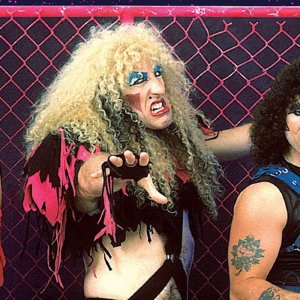