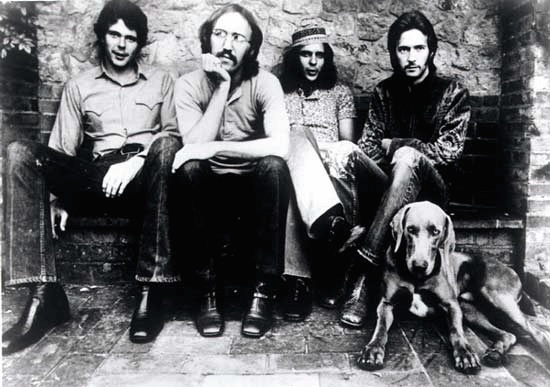 In Austin, Texas, so many famous artists and living legends haunt local club stages, it’s hard not to get blasé about our embarrassment of riches. James McMurtry and Jon Dee Graham share Wednesdays at the Continental Club, where Graham’s old True Believers bandmate Alejendro Escovedo does frequent Tuesday residencies; Small Faces/Faces keyboardist Ian McLagan has Thursdays at the Lucky Lounge; Bob Schneider, the BoDeans’ Kurt Neumann and Fastball’s Miles Zuniga can be seen weekly at the Saxon Pub. Zuniga’s in the Resentments, which hold down the Sunday slot just after Bobby Whitlock’s hour-long set with his wife, CoCo Carmel.

Yes, that Bobby Whitlock, the Memphis native best known for his contributions to Delaney & Bonnie & Friends and Derek & the Dominos – which he co-founded with Eric Clapton, as well as co-writing half of the stellar cuts on “Layla and Other Assorted Love Songs,” along with co-producing, playing keyboards and singing. He and Carmel moved from Nashville to Austin five years ago.

To mark the publication of “Bobby Whitlock: A Rock ‘n’ Roll Autobiography,” and the 40th-anniversary re-release of “Layla,” Whitlock recently reflected on his rock ‘n’ roll life – including his relationship with CoCo, which nearly mirrors Clapton’s storied romance with Pattie Boyd, the subject of his tortured masterwork. Just as Boyd was George Harrison’s wife when Clapton fell for her, Carmel, a singer, bassist and saxophone player, was married to Delaney Bramlett when Whitlock fell in love with her. They wed in 2005.

Here’s what he had to say about Derek & the Dominos and the rock ‘n’ roll classic that is “Layla and Other Assorted Love Songs.”

We knew it was a special record, because it just happened, but we didn’t know it would be the record that it turned out to be because we wasn’t out to make some great record. We was just out puttin’ down these songs and doin’ the thing. It was just part of the flow, it was just part of us goin’ out and playin’ and singin and doin’ what we do.

I wrote, sang, played and produced that record. Eric and I put the band together. That’s an incredible legacy. That and “All Things Must Pass” and all of that. Since October, it was the 40th anniversary of Eric’s first record that I was on; the Delaney & Bonnie & Friends box set that came out, that’s got 56 tracks that I’m on; “All Things Must Pass” came out [reissued on vinyl], and I’m on all but one song on that whole thing, and now the new 40th anniversary [“Layla”] comes out. So you put that 40 years together, it’s worth 160 years of great music that I was a part of. I really don’t think I have any room to complain about anything.

People identify that album with Duane Allman and Eric. That’s all right. I’ve outlived it, I’ve lived through all that. I’ve heard all that Skydog talk all these years about Duane makin’ that album [Skydog was Allman’s nickname]. Lemme tell you what, our voices define that album. That’s it. Bottom line. Our voices and our songs define Derek & the Dominos. Other than that, that’s just two guitar players goin’ at it. And Duane’s completely out of tune. I mean, they put two slide guitarists at the end of ‘Layla’ and both of ‘em are out of tune. Someone asked me the other day, they said, ‘Well, do you think it would have been a different album if Duane had not been on it?’ I said ‘Yeah, it’d be a different album. Eric’s a great slide player, and all the playing would have been exactly in tune.’

The box set is incredible. It’s three different configurations of box sets. They really surpassed themselves when they put this one together.

I went through every bootleg – every bootleg that there ever was of Derek & the Dominos, I’ve had, and gone through ‘em all, and so I know everything about Derek & the Dominos. So they were asking me this and asking me that. I’m the only one. There’s nobody else. There’s just Eric and me. [Bassist Carl Radle died in 1980 and drummer Jim Gordon, a schizophrenic, is in prison for killing his mother.]

The band didn’t break up, it just kind of dissipated. Eric and Jim had a fallin’ out, and then Jim’s picture was gone from the mantle, you know what I mean? Next thing you know, Carl’s is gone. So it was just one of those things, the band, we never really broke up. It just dissipated. It was time to change. Eric locked himself away for a couple of years, and that was that. 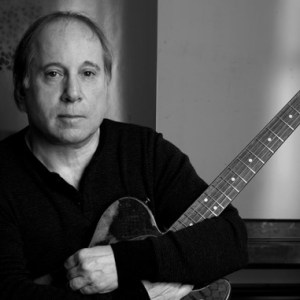 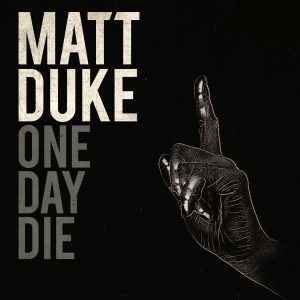