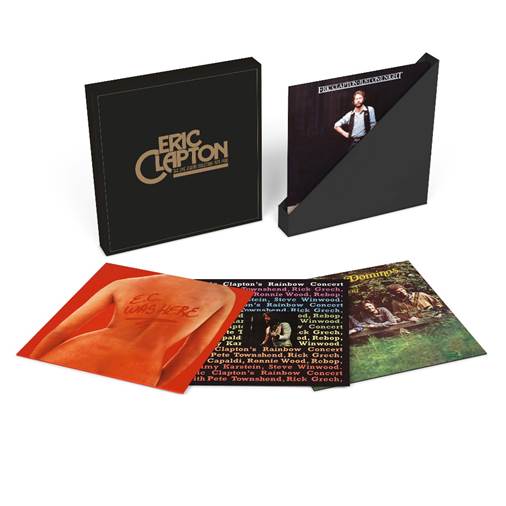 This spring, Universal Music and Polydor will release a collector’s edition, four-album vinyl-only box set of Eric Clapton’s live albums from his recording period with Polydor/RSO from 1970-1980. The release is a companion set to a previously released vinyl-only compilation of Clapton’s studio albums spanning the same period.

Included in the set are recordings of full concerts in New York, Tokyo and Califonia, as well as Clapton’s 1973 concert at London’s Rainbow, which featured an all-star lineup including Ronnie Wood, Steve Winwood, Jim Capaldi and Pete Townshend. 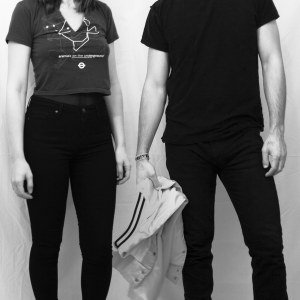 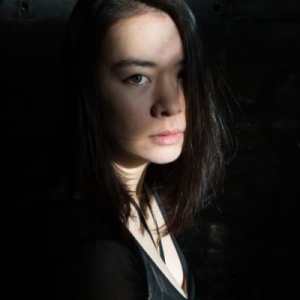