The legendary songwriter of “Be My Baby,” & “River Deep Mountain High,” offers some songwriting advice

As part of our Bramble Patch series presenting accumulations of songwriter wisdom, here’s the first installation featuring a single songwriter. We’re happy to start with a songwriter of countless classic songs, Jeff Barry.

Along with his wife and songwriting partner, Ellie Greenwich, Jeff Barry wrote and produced countless standards, including a song Brian Wilson considered the greatest ever, “Be My Baby,” produced by Phil Spector for the Ronettes, with Ronnie Spector. Brian said he listened to it a hundred times a day for a long time. His song, “Don’t Worry Baby” was written in answer to this one.

But there were many more classics, including “Chapel of Love, “River Deep Mountain High,” “Hanky Panky” (written in 15 minutes), “Leader of the Pack” and many more. He also was Chairman of the Board for the National Academy of Songwriters. He kindly accepted my invitation to speak before students and answer questions at The Songwriting School of Los Angeles. It’s from that night that this passage of fundamental songwriting advice was first spoken. and it’s with gratitude for his generosity that we reprint it today.

JEFF BARRY: I can’t teach songwriting. But I can inspire. You get an idea, something you want to say. You sit down and you write that verse, and it’s just great. And then you have a chorus, we’re also the title is. You write your chorus.

I’ve done this so many times. you see it, and it seems there’s nothing more to say. But there’s a lot to say.

The other advice is to learn the rules. Here comes the joke: so you’ll know what not to do. Know the rules, but then see what happens if you make up your own, because there are no rules.  I mean yeah, if there’s a C chord, there’s going to probably be a G chord somewhere, you know? But the important thing is, all art, all creativity, is about one thing. All art, all showbiz is about one thing: creating emotion.

The oldest adage in showbiz is, “If you leave them like you found them you blew it.” You’ve got to make them feel something.  people pay toI have their emotions moved. Make them cry, make them laugh, make them sad, make them happy. Make them something.

The shape of the audience for your song is like a football. Your audience is that fat middle of the football. On one end are people who you’re not going to try to reach, and on the other end are people you’re not going to try to reach. But these people in the middle are like you. We’re all issued the identical set of emotions when we’re born. So if you’re afraid of it, everybody’s afraid of it.

If you love it, everybody loves it, except the people at the ends I mean at the ends are the psychopaths and my sister. [Laughs]  it’s not a joke. People who aren’t normal, mentally normal. We are not writing for those people. I joke around a lot but I’m serious. We are writing for us.

If it moves you, it’ll move them. So you never have to worry if it is good or bad. Do you like it? It’s good. it’s so simple. Twelve notes.  We all have the same book of words – it’s called the dictionary. And the same set of emotions. So what’s the friggin’ problem here?

I’m writing now perhaps more than ever. I am a better songwriter today. I just have more life behind me and I’m much more particular.

Think about this: In your new song, which note, which word, is not important? They’re all important. You write the song and then make sure every word and every note is as good as you can make it.

Here’s another little hint: I hear myself say this all the time to my people I’m working with. “We got that line.” It’s not going to go away. Let’s see if we can find another way to say it in a more interesting way. Let’s not do “feels so right in the middle of the night.” Maybe there’s a cooler,  edgier, better, newer way to say it.

Don’t be lazy. Don’t be lazy. It’s not genius because it rhymed. Trust me. And it may not ever be genius. ‘Genius’ is the wrong word. But a lot of people are very satisfied because it fit in the right amount of bars and it rhymed.

The challenge of songwriting is how to try to find some angle on this stuff that hasn’t been covered, because that’s what songs are about. 99 and a half percent of things on the charts are about the human condition. And love is the word that is literally undefined love is the most important word unless you’re not healthy and then health is we all want to be to use The Pedestrian word happy that’s the word you need love to be happy and for something that’s so important to human happiness there’s absolutely no education to it let alone definition of what the word means there’s no education on how to find it recognized keep it not we all get pushed out onto the river of life and it’s like, “Good luck.”

Some part of me says that if someone could ever figure it out besides divorce attorneys being out of business I think songwriters are out of business because part of the psyche leads us to believe that one of these songs is going to have the answer. 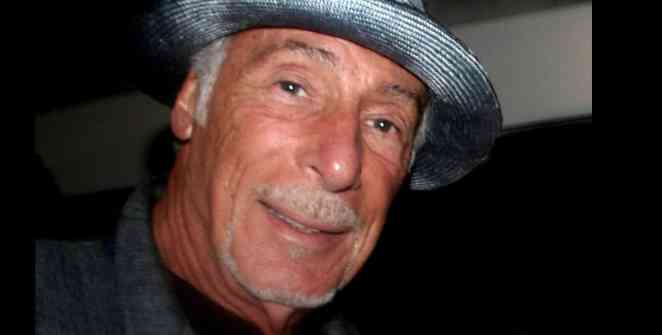 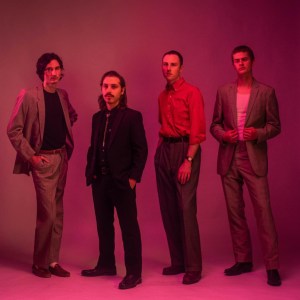 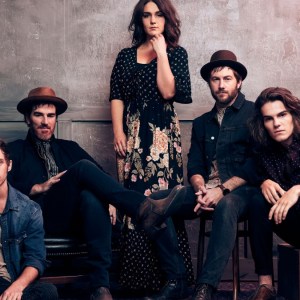