The six-time Grammy-winning musician performed the song with her longtime friends and bandmates, twins Phil and Tim Hanseroth. The track was recorded at the brothers’ home studio outside Seattle, Washington.

Released last month, check out the full version of the new track here via a video featuring actress, Courtney Cox:

“Right On Time” is among the tracks on Carlile’s forthcoming new LP, In These Silent Days, which is set for release on October 1. Fans can pre-order the album here.

Carlile, who released a new memoir this year, Broken Horses, rocketed to fame in 2018 after the release of her award-winning album, By the Way, I Forgive You. Earlier this month, she performed with the surviving members of the grunge band, Soundgarden, outside Seattle.

IN THESE SILENT DAYS TRACKLIST: 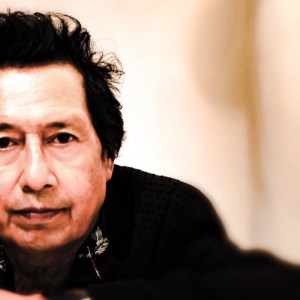