Brandi Carlile, the Grammy Award-winning Washington State-born singer-songwriter, who released her new album, In These Silent Days, yesterday (October 1) said in an interview promoting the album that she wants to be Soundgarden’s new front person.

The band lost its lead man, of course, when Chris Cornell died in 2017.

Speaking to Rolling Stone on the outlet’s Music Now podcast, Carlile said, she “would make the time” for Soundgarden’s tour rehearsals and the like because she is “such a Chris Cornell fan. I loved him so much. I was so devastated when he left us.”

Carlile—who rose to prominence first in Seattle and then the world with her Grammy-winning 2018 album, By the Way, I Forgive You—and her inseparable songwriting partners, the Henseroth twins “are inextricably linked to Soundgarden for life. They were our heroes.”

With no real need to prove her Northwest bona fides, Carlile has nevertheless been playing often and doing just that, performing on stage with Eddie Vedder and Mike McCready, and of course, reuniting with the living members of Soundgarden on stage.

Others on Twitter seemed to appreciate Carlile’s sentiments, from writers to fans.

Fan @Cole707resident was surprised by the news writing, “Well, this is unexpected! Can you imagine Brandy (sic) C. singing BLACK HOLE SUN??”

No need to imagine, Brandi has hit the stage many times with Soundgarden to perform “Black Hole Sun.” Check out their performance from this past August. 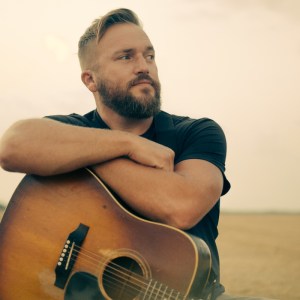 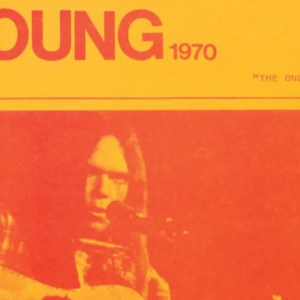