In February 2015, Bre Kennedy picked up, packed up and drove cross country from Los Angeles to Nashville find herself. She was 22, lost, broke and needed a new adventure to get back in touch with herself—and write. It all led to her second EP Twenty Something.

“I spent some of my 20s in LA running around trying to figure out what I am wanted and most of my 20s in this incredible city [Nashville], and it has changed my life,” says Kennedy. “I found a community of other people trying to find themselves through the expression of art and have indeed started the journey of learning who I am and how to tell my story.”

Kennedy’s debut EP, 2019′ Jealous Of Birds was a first songwriting release—tracks she needed to get out before she could move forward. Quickly received, the EP placed opened doors for Kennedy to open for Gary Clark Jr., Sheryl Crow, Philip Philips, and music festivals like Bonnarroo. “Jealous Of Birds was an introduction to my songwriting,” says Kennedy. [It] was so important for me to get out in the world after spending a few years writing with and for other artists, which I still do and am completely in love with as well.”

There’s something to be said about getting through your 20s with such a perspective. On Twenty Something, Kennedy pours out these reflections of her 20s and finding herself in a new place, five years after her initial self-discovery and digging into her journal from this time for lyrics. “I just started learning how to reflect and express what my 20s has felt like,” she says.

Throughout Twenty Something, Kennedy’s silky vocals purposely shift through her story from infectious, folk-pop twists like “People Change,” or “Broken Record,” to a bookend of more vulnerable tracks like the gentler, acoustic-led opener “Whirlwind” and the title track closer.

Still leaving her lyrics bare, new single “Intuition” is paired with a simply set video, Kennedy clad in black and moving through heartfelt, heartbreaking lyrics Didn’t want to hurt someone I love / Had to leave standing on the rearview… I got feeling it won’t go away / It gets stronger the longer that I stay.

Each track, Kennedy says, is being presented as raw as possible. “Most of these songs are day of demos, meaning the vocal, the instruments, the vibe are all from the day I wrote them,” she says. “We would then go in an add and touch up and mix, but the intention was to not be so precious. I don’t want to sugarcoat these songs, I like that they are a bit messy, raw and in the moment. That’s how my 20s have felt”

After writing “Broken Record” and “Give It Away” during a visit to Los Angeles last summer, everything started to flow, and she knew she had the pieces to pull together Twenty Something and penned “Whirlwind,” “Intuition,” and “Twenty Something” within a few weeks with local, Nashville writer Aaron Espe.

She hopes the songs can give some relief, a laugh, or a cry to anyone struggling to grow up into themselves. “The underlying note of these songs is that, it’s all going to be okay,” says Kennedy. “I wouldn’t be who I am today and wouldn’t have been able to write these songs if I hadn’t gone through all the bullshit. [The] 20s are all about learning how to follow your intuition and figure it all out.” 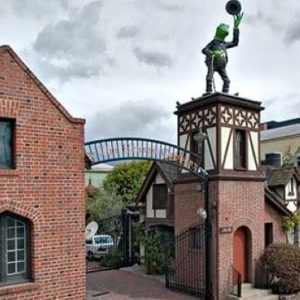 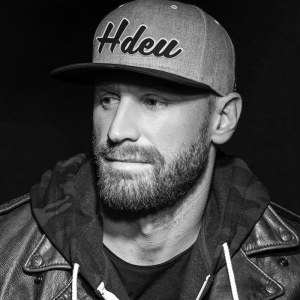