We had the pleasure of interviewing Gryffin over Zoom video!

L.A.-based artist/producer Gryffin has just unveiled a new single entitled “Best Is Yet To Come” with buzzing California singer Kyle Reynolds. Released via Darkroom / Interscope Records, Gryffin once again crafts the ultimate summer anthem with an engaging electronic soundscape heightened by Kyle’s soaring delivery and powerful hooks. The track and accompanying video showcase the promise of an endless summer as the world comes back to life. “Best Is Yet To Come” is available now via all digital retailers.

Earlier this year, Gryffin teamed up with Two Feet for single “I Want Love” which thus far has generated over 9.5 million Spotify streams and garnered critical acclaim. EDM.com praised, “This idyllic track showcases a balanced blend of seemingly juxtaposing styles.”Additionally, his 2019 anthem “Tie Me Down” with Elley Duhé has surged in popularity once more. Exploding on TikTok, it has recently inspired over nearly 3 million videos in the past month alone. To date, it has amassed nearly a quarter-of-a-billion streams and views. Gryffin also recently announced the first dates for his return to Las Vegas for a 2021 Wynn residency.

“I Want Love” followed Safe With Me”, featuring rising star Audrey Mika, and “Cry,” a collaboration with Swedish singer/songwriter John Martin hailed by EDM.com as a “scintillating future pop record that tugs at the heartstrings.” In addition, Gryffin’s recent output includes “Hold You Tonight,” a breathtaking collaboration with platinum-selling country artist Chris Lane. Premiering in April, the acoustic-guitar-laced track marked Gryffin’s first new music since the release of Gravity — a widely acclaimed album including hits like “Remember” ft. ZOHARA (a track that shot to #1 on Dance radio), “OMG” (a #16 hit on the US Hot Dance/Electronic Songs chart, featuring Grammy Award-nominated singer/songwriter Carly Rae Jepsen), and “Body Back” ft. Maia Wright (#16 hit on the Dance/Mix Show Airplay chart). With its incredible lineup of collaborators and guest artists, Gravity also features “Hurt People” (a collaboration with singer/songwriter Aloe Blacc, co-written by Bastille frontman Dan Smith) and “Baggage” by Gryffin with Gorgon City ft. AlunaGeorge (praised by Dancing Astronaut as a “perfectly poignant and danceable requiem to the summer season”). 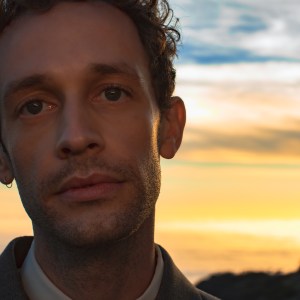 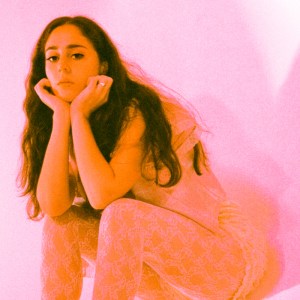