We had the pleasure of interviewing Gunnar Gehl over Zoom video!​​

​​Check out his latest single “Can’t Say No” released on June 26th via Big Machine Records. ​​ ​​The powerful love anthem comes off the heels of his successful debut single “For Your Love.” Gunnar is known to his fans for showcasing his gift for crafting bright melodies, arena-ready choruses, and lyrics both intensely personal and infinitely relatable.​​

​​Just over a year ago, he hit the stage for his official live debut, blowing the doors off Seattle’s 1,000-capacity Neptune Theatre opening for PRETTYMUCH. Around the same time, he released a couple of his songs online, including “Ocean Blue” and “Heartbeat,” which quickly racked up over a million streams and had several major record labels calling. At just 19-years-old, Gunnar is working around the clock with a collection of hit songwriter-producers including Julian Bunetta and John Ryan as well as The Monsters & Strangerz, among others. With a strong social media following and often being compared to Shawn Mendes, it is no doubt that the young artist is well on his way.​​ ​​ 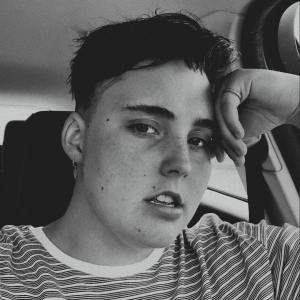 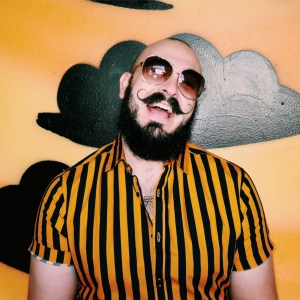