We had the pleasure of interviewing Kat Leon of Holy Wars over Zoom video!

“TV Dinner” is the second single off the band’s highly anticipated debut full-length LP tentatively titled Eat It Up / Spit It Out. The track follows lead single “Little Godz”which was featured on Allison Hagendorf’s Spotify show “Rock This” (Ep 4 – with Bring Me The Horizon). It also appeared on “Best Rock Songs of 2020”, “New Alt” and “New Noise” playlists.

The video for “TV Dinner,” directed by Erin Naifeh (Hereditary, Stoker, Light As A Feather), is a wild ride into maniacal psychosis that is reminiscent of the trappings of human nature and society that 50’s and 60’s TV icon Rod Serling warned of in the classic series The Twilight Zone©.

Holy Wars’ music expands genres with a sound that feels like a punch to the face. Unapologetically honest with clever, thought provoking lyrics over a driving, aggressively fun and energetic body. The imagery behind the music tells even more of the story through their creative approach to style and artistic visuals revealing a commentary of the self and society. They connect so deeply to the listener which in turn has made a long lasting fan feel more like family.

As accomplished writers/composers for tv/film, they have garnered an incredible and authentic versatility in their music that makes them unique and leaves you wanting more. 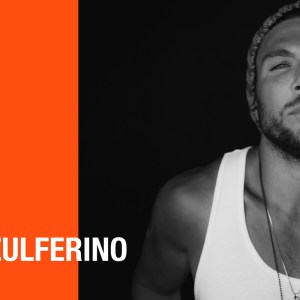 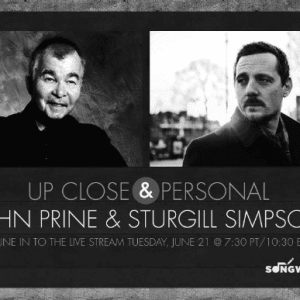