A new exhibition at the Musical Instrument Museum, or MIM, will feature some of the world’s rarest instruments. Some never-before-seen historic items, both ancient and ceremonial, will be put on display as a part of Rediscover Treasures: Legendary Musical Instruments at the Phoenix, Arizona institute.

But among those pieces, nothing compares to the iconic Prince memorabilia that will be showcased in celebration of his music and legacy.

On loan from Paisley Park, MIM will display the legend’s purple grand piano with “Beautiful” scripted across the side and his Black Power electric bass. These instruments will be accompanied by the bright green stage ensemble and matching custom high-heeled shoes by Cos Kyriacou that the “Purple Rain” star wore on tour in 1997, or Emancipation-era for those on Prince Standard Time.

The custom high-heels and grand piano have never been publicly displayed outside of Paisley Park, Prince’s home and production complex-turned-museum, state-of-the-art recording studio, and concert venue in Chanhassen, Minnesota.

“We are honored to have an artist of Prince’s status featured at MIM,” said curator Rich Walter in a statement. “As one of the most multi-faceted musicians and performers ever, Prince is truly a treasure. We are thrilled to celebrate his undeniable artistic influence and contributions to music in this new special exhibition.”

Rediscover Treasures opens to the public starting Nov. 11. Among the Prince-ly artifacts, items like the first ukulele, Eric Clapton’s famed 1956 Fender Stratocaster “Brownie,” and a 14th-century hitoyogiri flute owned by Japanese emperor Go-Daigo will be on display.

After the exhibition closes in the fall of 2023, the Prince memorabilia will be featured in MIM’s Artist Gallery. There, the legend’s instruments will be in good company alongside Elvis Presley’s Martin guitar, Chick Corea’s Fender Rhodes electric piano, Ravi Shankar’s sitar, Roberta Flack’s grand piano, and more.

Take a look at the treasures that will make up the Rediscover Treasures: Legendary Musical Instruments exhibition in the video, below. 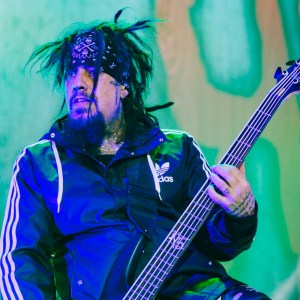 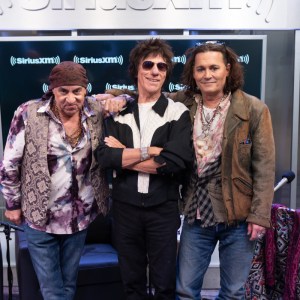