Together with American Songwriter, we had the pleasure of interviewing Sinplus over Zoom video!

Swiss born brothers duo Sinplus is an alternative rock hearted machine. There’s nothing like the bond between siblings, and this bond is at the core of Sinplus. Ivan (Guitar) & Gabriel (Vocals) Broggini were musicians before they even knew it. They started writing songs at a very young age and quickly realized their love for dirty guitar riffs, pounding rhythms, and infectious melodies. Inspired by both the British sounds of Joy Division, U2 and The Cure as well as the American vibes of Jimi Hendrix, Jack White and The Killers, the duo began recording music in basements and self-producing their records.

Sinplus started working with different producers around the world and playing as many gigs as possible, from tiny bars to arenas and festivals such Isle Of Wight and Moon&Stars. As an independent duo, they have claimed multiple awards and nominations, including an MTV Europe Music Award and two Gold singles. Sinplus also had the honour to represent their country at the Eurovision Song Contest and to support acts such as Roxette.

2019 was an intense and emotional year, they decided to return to California to breathe the West Coast rock vibe before spending time in Nashville. This new wave has brought a fierce determination to be part of a rock ‘n roll revolution. In May 2020 they released “Escape”, which marked the band’s new era; the EP “It’s Not About Being Good” summarises the band’s Rock and New Wave essence. It also anticipates the new Album (Spring 2021). 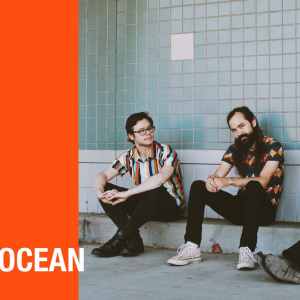 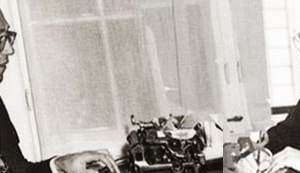